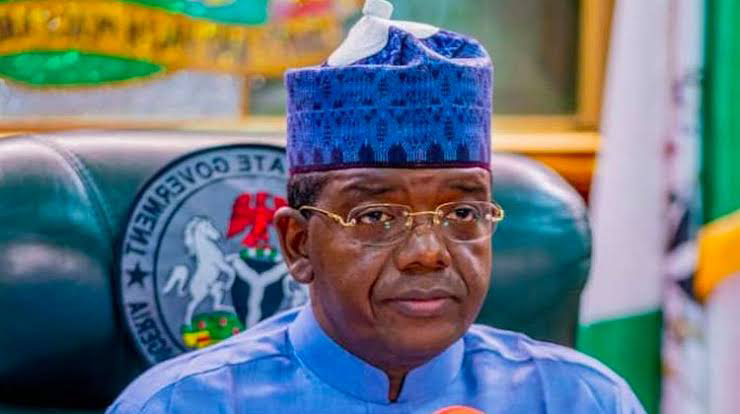 This is contained in a statement signed by the Commissioner of Information Ibrahim Dosara.

“The Zamfara State Security Council has approved and ordered the closure of some media outlets in the state for breaking the laws of journalism,” the statement read in part.

According to the statement, the government also directed the Commissioner of Police in the state to arrest all pressmen that attended the event organised by the PDP governorship candidate, Dr Dauda Lawal Dare.

“An order has been given to the Zamfara State Police Commissioner to arrest anyone who ignores this order,” the statement added.

Zamfara State Government earlier announced a suspension of all political activities among other new security measures in the state over the resurgence of insecurity.

However, the PDP went ahead to received political decampees on Saturday which led to the clash between some supporters of PDP and the All Peoples Congress (APC) in the state.