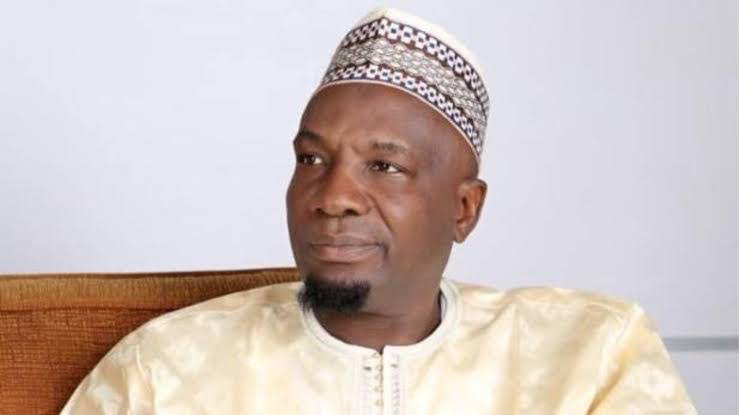 Barely hours after the Zamfara State House of Assembly impeached Barr. Mahdi Aliyu Gusau as the State’s deputy governor, the Assembly confirmed the nomination of a serving Senator in the National Assembly, Hassan Mohammed Gusau, as the new deputy governor.

The State governor, Muhammed Bello Matawalle, had forwarded the nomination of Senator Gusau to the State Assembly a moment after Deputy Governor Mahdi Aliyu was impeached on Wednesday.

The Speaker of the State House of Assembly, Hon. Nasir Muazu Magarya, told members of the House that, Governor Matawalle had nominated Senator Gusau to serve as the new deputy governor of the State.

According to the letter from the governor, Senator Hassan Gusau was described as the most suitable for the position of deputy governor of the State.

“The nominee has been very active and up and doing in the political activities of the state since 1999 holding various political positions at various levels,” the speaker added.

The House, thereafter, passed a resolution on the affirmation of Gusau’s nomination as the deputy governor of the state.

“By virtue of section 199, the members hereby affirmed the nomination of Sen. Hassan Mohammed Gusau as the new Deputy Governor,” the Speaker announced.