YouTube Offers Up to $300,000 to Get Podcasters to Make Videos 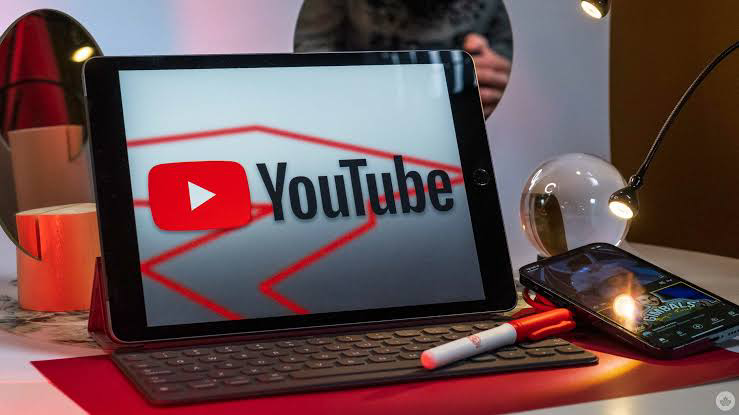 YouTube is reaching out to podcasters and podcast networks, offering “grants” of up to $300,000 to entice them to create video versions of their shows, according to people with knowledge of the matter.

The company is extending offers of $50,000 to individual shows and $200,000 and $300,000 to podcast networks, according to the people, who asked not to be identified because the matter is private. The money could help producers create filmed versions of their episodes or make other kinds of videos.

The move could bring more substantial programming to the Alphabet Inc.-owned streaming service and bulk up its overall podcast lineup. YouTube has become a powerful podcasting platform without devoting much money to the format.

Major stars, like Joe Rogan and the H3 team, grew their followings on the service thanks to its discovery algorithm. They have gone on to become some of the most-popular podcasters in the U.S., according to Edison Research. However, the cost to build a studio, hire editors, and develop a fully functioning video publishing pipeline can deter networks and shows from adopting the platform.

At the same time, YouTube has made a couple moves that suggest a growing interest in the space. Last fall, it appointed longtime executive Kai Chuk to lead its podcasting efforts. It’s also stopped charging users in Canada for a feature previously limited to a premium tier, the ability to continue listening while doing other things on the device.