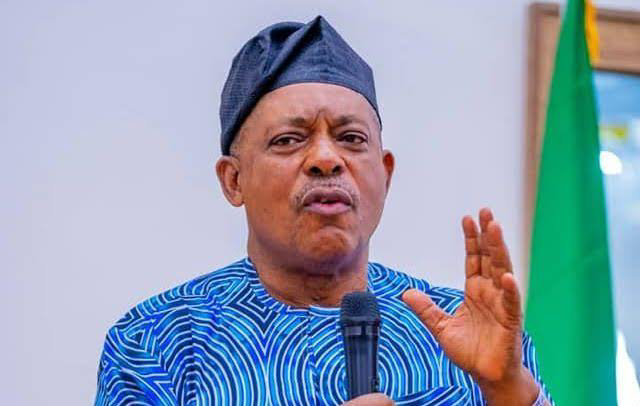 Prior to the announcement, Nyesom Wike and Emmanuel Udom — governors of Rivers and Akwa Ibom, respectively — were also listed as likely choices for the position.

The PDP presidential candidate had said he chose Okowa because the Delta governor meets “all or most of the qualities” he desires.

In a statement by Ike Abonyi, his media aide, Secondus added that with the duo of Atiku and Okowa, the PDP will be victorious at the polls.

“The former national chairman described Alhaji Abubakar as a square peg in a square hole whose pedigree in the nation’s political space remains outstanding and speaks for itself,” the statement reads.

“Prince Secondus said that Atiku’s choice of governor Okowa as his running mate shows his knack for picking a good head to be around him for the gargantuan task ahead.

“The former national chairman said that with the picking of a running mate, the candidacy is complete and PDP is now set for the inevitable  journey back to Aso Rock come 2023.”