You Can’t Spend N200bn On Universities, But Can Spend N4trn On Fuel Subsidy – ASUU Tackles FG 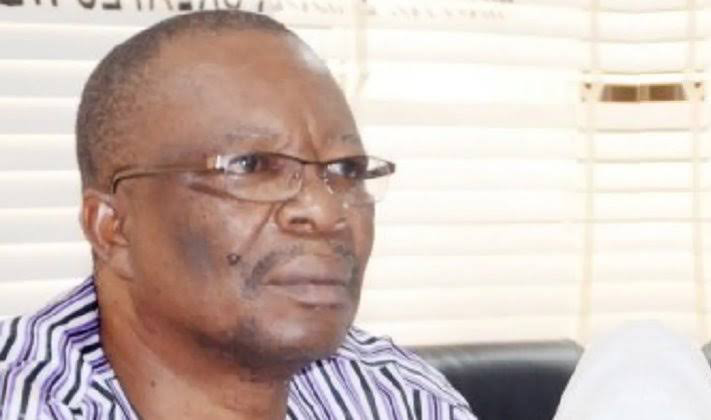 President, Academic Staff Union of University (ASUU), Prof. Emmanuel Osodeke has said the federal government has not demonstrated readiness to address the prolonged ASUU strike that has forced Nigerian students in public tertiary institutions at home.

Prof. Osodoke said if the government took only N200bn from the N4 trillion budget for subsidy it would still have a whopping N3.8 trillion to address the matter where the University is challenged would come up with solutions to it.

Osodeke said this on Channels TV Sunrise show, and called on Nigeria government to prioritize education to fuel subsidy, which he pointed out the Nigerian intelligentsia in the universities can address.

He said that the government should remove N200m from the N4 trillion it has for fuel subsidy, to boost the infrastructure deficit of Nigerian Universities.

According to him, the Nigerian academic intelligentia can provide all the solutions needed to boost the country as he called on the government to challenge Nigerian University lecturers to provide solutions to nagging issues it has identified.

He argued that the it took the Nigerian University only three months to locally produce University Transparent and Accountability Solution (UTAS) which performed at 97.3 percent to replace the foreign Integrated Payroll Personnel Information System (IPPIS).

Professor Osodeke argued that ” it is always very funny, that the Government, who cannot raise 200 billion to revamp all Nigeria universities annually, to world standards.

“The same government can raise N4 trillion Naira for fuel subsidies. Fuel subsidy and Nigerian education which is more important to any country that wants to move forward?

“You can raise a budget to make N4 trillion for subsidies a year, but you cannot raise N200bn to fund your education where you don’t have the infrastructure.