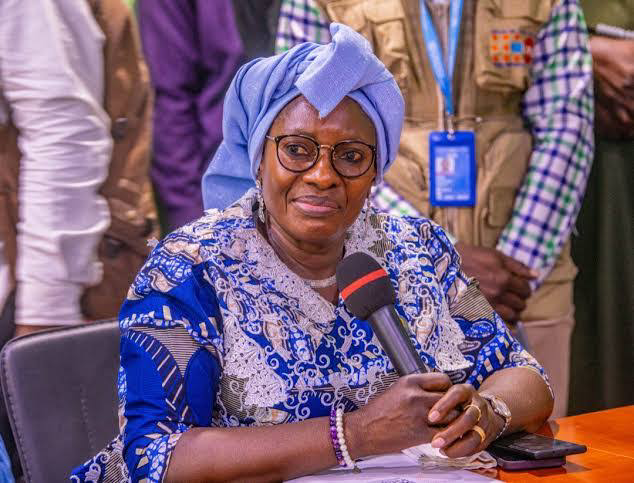 Ms Alice Nderitu, the Special Adviser to the UN Secretary-General on Prevention of Genocide, made this known in Abuja on Thursday during a courtesy visit to the minister.

Nderitu said the committee is expected to develop a framework of analysis on atrocities and genocide that reflect the perspective of women in conflict prevention, as the existing one does not reflect issues of women.

She said, “there are situations where there is clear intent to destroy whole ethnic, racial and religious communities.

“The question we are asking is, what should be the solution against that intent? What should we do if we see that violence that is happening that bears that kind of character?

“That is why I have come to seek the minister’s leadership because, in July, we are convening very eminent women from around the world who work in peace building; women who have been signatories to peace agreements, whose character can be seen in their countries constitutions, decisions that have been made in ending the war.

“In Italy, we will sit with these women and we will draw up a framework of analysis for the prevention of such atrocities.”

She added that the committee was expected to articulate the perspectives of women to peacebuilding and submit to the Office of the UN Secretary-General, to be presented before the General Assembly.

She explained that the document would inform the UN Policy on peace building and prevention of atrocity crimes that may lead to genocide.

She stressed the importance of women’s participation in decision-making processes, especially in the area of peace and conflict resolutions to guarantee its success and impact.

Responding, Tallen, who thanked the UN for the consideration to provide leadership for the global assignment, gave the assurance that Nigerian women would play their roles in ensuring peace across the world, adding that “women are calling for peace and we must give peace a chance.

“I listened so carefully to your request and I feel so moved.

“On behalf of Nigerian women, I say thank you for the honour and for having found me worthy to lead other African women leaders to work and find solutions to issues affecting genocide and all forms of violence within our region and the world at large.” (NAN)