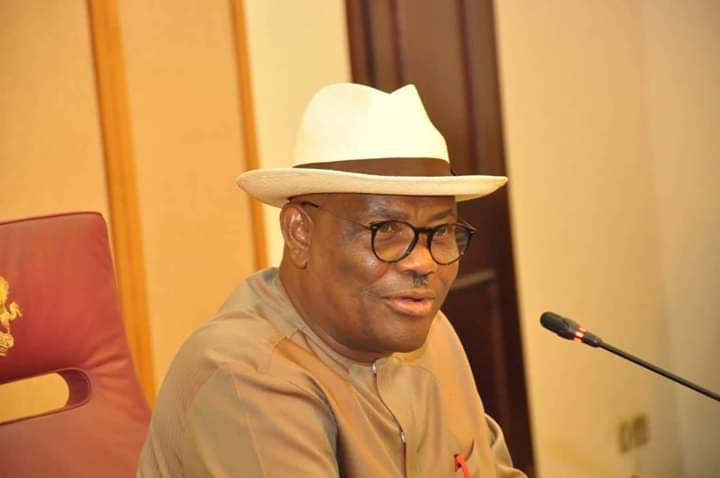 The Rivers State Governor, Nyesom Wike has directed the immediate payment of all outstanding gratuities, monthly pensions and death benefits due to retirees of the state.

The Director-General of the Rivers State Pension Board, Ijeoma Samuel, who disclosed this in a statement issued on Tuesday, said the payments would be done in batches.

“The first batch is for all those who had retired up to June 2014. All affected retirees and next of kins for deceased retirees under the first batch are requested to come to the Ministry of Justice conference hall for physical verification from June 15-23, 2022″, he said.

Samuel asked those in the first batch of the exercise to come along with their retirement identification cards and other relevant documents.

He insisted that the exercise was strictly for only persons covered under the first batch of retirees up to June 2014.

“We want the entire exercise to be credible. There shall be no preferential treatment. There will be no jumping of queues. After the first batch, we will immediately commence the next batch”, he added