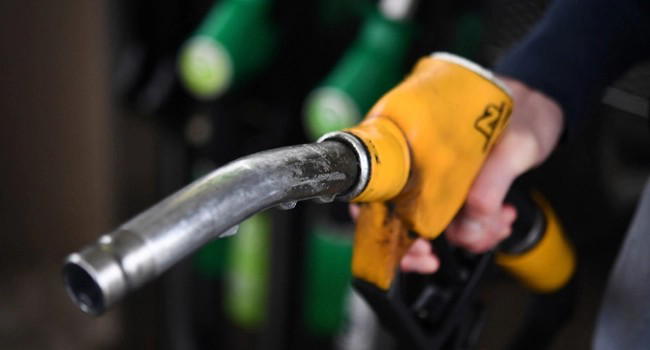 It is regrettable that Nigeria’s petroleum refineries are not working and the possibility of introducing subsidies on Automotive Gas Oil, also known as diesel, is unlikely, the Federal Government has said.

The Chief Executive Officer (CEO) of the Nigerian National Petroleum Company (NNPC) Limited, Mele Kyari, who made this known in Abuja on Tuesday stated that the government cannot afford the payment of subsidies on diesel.

He made the comments while appearing before the House of Representatives Committee on Downstream, alongside the CEO of Nigerian Midstream and Downstream Petroleum Regulatory Authority (NMDPRA), Farouk Ahmed, among others.

The lawmakers had summoned stakeholders in the oil and gas sector, including Kyari and Ahmed, to an investigative hearing over the scarcity and the rising cost of Premium Motor Spirit (also known as petrol), diesel, and Liquefied Petroleum Gas, LPG (also known as cooking gas) in the country.

In his presentation, the NMDPRA chief suggested three measures to be taken to address the challenges with the supply and distribution chain.

He said the “required amount of forex for importation of the petroleum products (should) be made available to the genuine importers at CBN official rate.”

Ahmed also asked the government to “encourage the establishment of more local refineries and LPG processing facilities to meet domestic demands,” adding that “an increase in the LPG supply from major domestic producers, including NLNG, BRT processing, CNL, LPG, FSO,” would resolve some of the issues.

The NMDPRA boss stated that in addition to the three suggested solutions, “an extensive consultation is required among key stakeholders towards lessening the present tension being generated by the global high oil prices.”