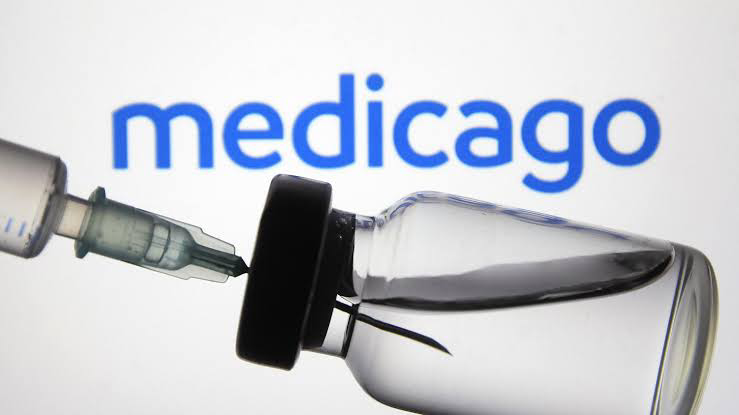 A World Health Organization official said a COVID-19 vaccine developed by a Quebec pharmaceutical firm will “very likely” not be approved for emergency use due to the company’s links to the tobacco industry.

The WHO has now paused the application for pre-qualification of Quebec City-based Medicago’s new Covifenz shot, citing the company’s ties to cigarette maker Philip Morris International.

“Due to its connections — it’s partially owned by Philip Morris — so the process is put on hold,” Mariangela Simao, WHO’s assistant director-general for drug access, vaccines and pharmaceuticals, said during a media briefing on Wednesday.

“It’s well known the WHO and the UN have a very strict policy regarding engagement with the tobacco and arms industry, so the process is put on hold. It’s very likely it won’t be accepted for emergency use listing.”

The two-dose vaccine is the first made-in-Canada shot and also the first jab to be entirely plant-based. Ottawa had already bought 76 million doses of the vaccine for $173 million before Health Canada authorized its use on Feb. 24 in people aged 18 to 64.

A “guidance document” dated March 2, 2022 on the WHO website lists the Medicago vaccine as “not accepted,” putting the company’s efforts to distribute the shot to other countries in jeopardy.

The BNN report said anti-tobacco groups had argued that approval of a drug linked to the tobacco industry would violate the WHO Framework Convention on Tobacco Control, which came into force on Feb. 27, 2005. Canada is one of the 182 parties of the protocol.

Canada is the only country to approve the shot, which is expected to be available to the public in May.

Takashi Nagao, president and CEO of Medicago, said in a statement to CTV News that the company has not yet received any official communication from the WHO.

“It is our understanding that this decision is linked to Medicago’s minority shareholder and not the demonstrated safety and efficacy profile of our COVID-19 vaccine. COVIFENZ was approved by Health Canada on February 24, 2022,” Nagao said.

While Medicago has its headquarters in Quebec, the manufacturing of the vaccine is done in a major plant in Durham, North Carolina. GlaxoSmithKline partnered with Medicago to develop the vaccine.

Approval of the shot in Canada generated a buzz among some in the vaccine hesitant crowd. Some Quebecers told CTV News earlier this month they’ve avoided other mRNA-based vaccines specifically to wait for the plant-based vaccine to be authorized in Canada.