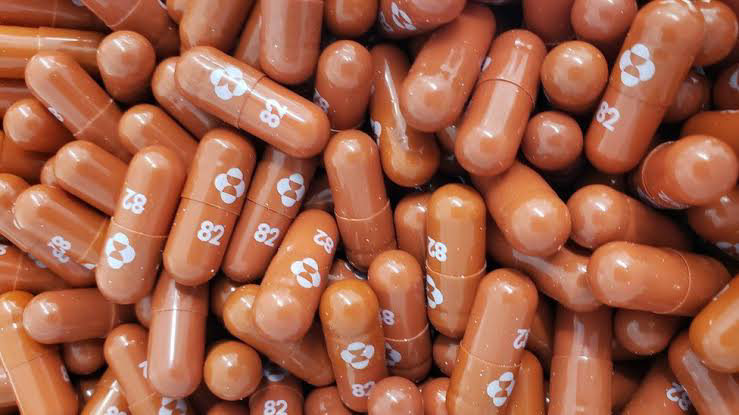 The World Health Organization (WHO) has included a new antiviral medicine as a conditional recommendation in its living guidelines on COVID-19 therapeutics.

Molnupiravir is the first oral antiviral drug to be included in the treatment guidelines for COVID-19.

“Today’s recommendation is based on new data from six randomized controlled trials involving 4796 patients. This is the largest dataset on this drug so far,” the WHO said in a statement.

The drug can help prevent hospitalization if it is used “as early as possible” after infection.

However, the WHO said that Molnupiravir should be administered only to non-severe COVID-19 patients with the highest risk of hospitalization because of little safety data and data gaps.

According to the WHO, such patients include those who have not received a COVID-19 vaccine, older people, persons with immunodeficiencies and persons living with chronic diseases.

Additionally, children and pregnant and breastfeeding women should not take the drug, and people who take Molnupiravir ought to have a contraceptive plan, the WHO noted.

Though the drug is not widely available, the WHO said that steps were being taken to increase access to it.

In October last year, the WHO announced the signing of a voluntary licensing agreement to create broader access to the treatment as quickly as possible.

At the time, Molnupiravir was reported to reduce the risk of hospitalization in patients with mild to moderate COVID-19 by 50 percent in interim phase III clinical trials.