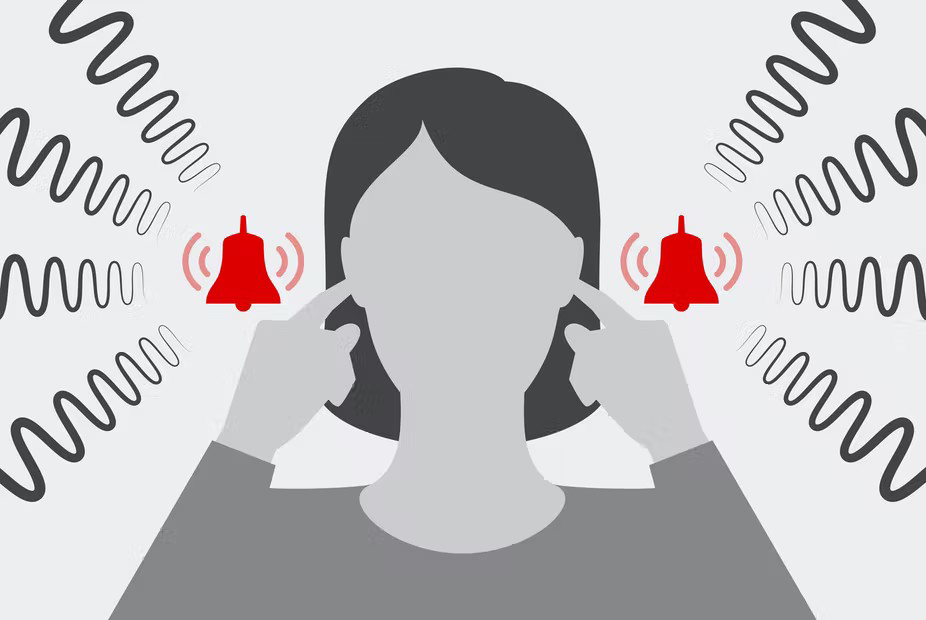 In a newsletter posted on its website, the international public health agency said that it has been made aware of sudden hearing problems, particularly tinnitus, or ringing of the ears, that may be associated with Covid vaccines.

The WHO reported 367 cases of tinnitus and 164 cases of hearing loss globally among people who had received a Covid-19 vaccine, usually within a day of the shot. That’s out of more than 11 billion doses of Covid vaccine given worldwide, so the hearing problems seem to be extremely rare.

People who reported tinnitus ranged in ages from 19 to 91, and nearly three-quarters were women. The reports came from 27 countries, including Italy, the United Kingdom and the United States. More than a third were reported among those working in the health care industry.

The reports were identified by the Uppsala Monitoring Centre, an independent, nonprofit organization in Sweden that works with the WHO.

Many patients, the report said, recovered. Others have previously told NBC News, at least anecdotally, that the tinnitus they developed post-vaccination has been unrelenting and life-altering for months. The condition has been described as a ringing, buzzing or hissing noise in one or both ears.

There is no known cause for tinnitus, and so far, there is no proof that the vaccines may cause any hearing problems, according to the WHO, the Centers for Disease Control and Prevention, and companies that manufacture the vaccines.

Research into the matter has been limited. One study published in February looked into reports of hearing issues following Covid vaccination, but found such issues were no more common post-vaccination than would be expected in the general population.

Up to 10 percent of the U.S. population is estimated to have experienced tinnitus from any cause.

The WHO’s newsletter stated that 80 percent of the reported tinnitus cases developed after the Pfizer vaccine was given. But that could be because many of the reports were from health care workers who were first in line for the vaccines, and received the Pfizer shot because it was the one that was available first.

A spokesperson from Pfizer later told NBC News that the company found “no causal association” between its Covid vaccine and reports of tinnitus.

The WHO newsletter said that the possible link warrants awareness among physicians as well as patients.

“As there is still only limited data in the literature providing evidence for this link, further monitoring is required,” the WHO authors wrote.

PREVIOUS POST Cardi B makes history by becoming the first woman with every song on an album RIAA-certified Platinum
NEXT POST Senate asks Multichoice to reduce prices of DStv, GOtv packages