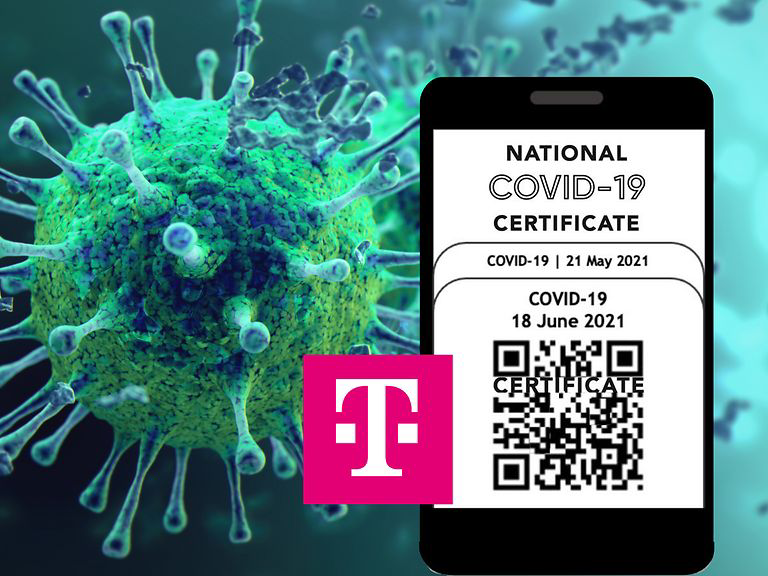 The World Health Organization has announced a contract agreement with a subsidiary of a German Telecommunications company, Deutsche Telekom.

The contract with Deutsche Telekom subsidiary, T-Systems is aimed at building a software solution for global electronic verification of coronavirus vaccination certificates, the telecoms company said. The App will be designed to display certificates or proof of vaccinations upon scanning of the QR code, anywhere in the world.

According to the report on this development, the QR code-based software solution will also be used for other vaccinations, such as polio or yellow fever. The subsidiary, T-Systems also stated in a statement on Wednesday, that the WHO would support its 194 member states in building national and regional verification technology.

The financial cost of the contract between the world Health Organization (WHO) and Deutsche Telekom, has not been disclosed to the public, hence, cannot be predetermined.

According to T-Systems Chief Executive Officer, Adel Al-Saleh, “Health is a strategic growth area for T-Systems”.