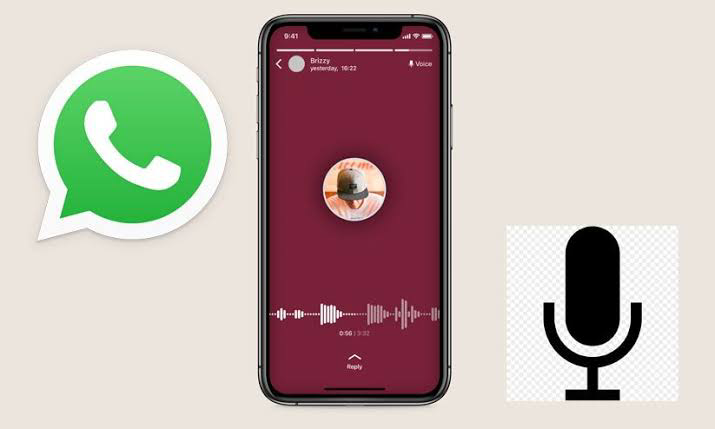 This was reported by WhatsApp beta tracker WABetaInfo on Wednesday, stating the feature will be available in the app’s latest version.

“WhatsApp beta for Android 2.23.2.8: what’s new? WhatsApp is releasing the ability to share voice notes via status updates to some lucky beta testers!” said WABetaInfo in a Wednesday update.

The messaging app will give control to users over their voice recordings by enabling them to discard a recording before sharing it.

Just like in the case of video status updates, the maximum recording time for a voice note will be limited to 30 seconds, and the updates will be end-to-end encrypted, meaning that only people selected within the privacy settings will be able to listen in.

The voice updates will disappear after 24 hours, but users will have the option of deleting them for everyone before the expiry of the period.

Currently, WhatsApp users can only share photos, videos, written texts and links with their contacts through the status feature.