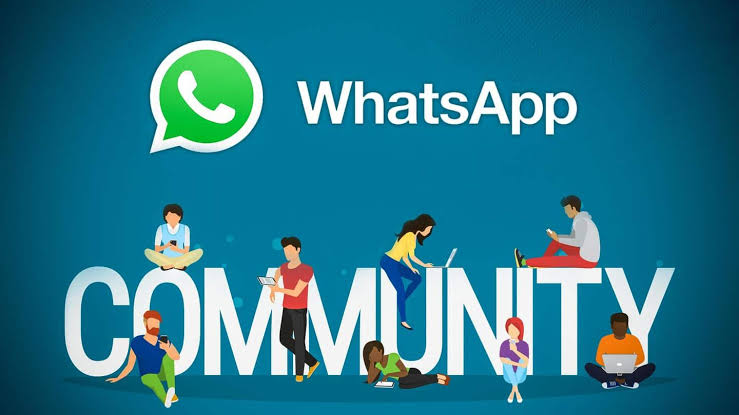 WhatsApp is testing a new feature called Communities to organize groups in larger structures that could be used by workplaces or schools, the messaging service owned by Meta Platforms said.

WhatsApp head Will Cathcart said the feature would bring together groups, which are capped at 256 users, under bigger umbrellas where administrators could send alerts to a community of thousands.

“This is really oriented at the communities you’re already a part of in your life that are doing private communication,” said Cathcart in an interview with Reuters, citing Salesforce-owned Slack or Microsoft Teams as comparable types of communication.

He said there were no current plans to charge for the new feature, which is being beta tested with a small number of global communities, but did not rule out offering “premium features to enterprise” in the future.

WhatsApp has grappled with abuses including bulk messaging and the spread of misinformation and hate speech. Cathcart said users would not be able to search for different Communities on WhatsApp and that it would use anti-abuse tools and safeguards like forwarding limits for the new feature.

WhatsApp said there would also be changes to its Groups feature before the launch of Communities. It said it was adding the ability for group administrators to remove problematic messages from everyone’s chat, introducing voice calling for up to 32 people, increasing file sharing to 2 gigabytes and adding emoji reactions to messages.

Meta CEO Mark Zuckerberg said in a Thursday post that Communities would be rolled out over the coming months. He said Meta would be building community messaging features for Facebook, Messenger and Instagram.

Meta also plans to roll out end-to-end encryption across the other messaging services on its apps as part of its ongoing, declared pivot towards privacy