We’ve not defaulted in debt repayment, Nigeria is not broke – Finance Minister 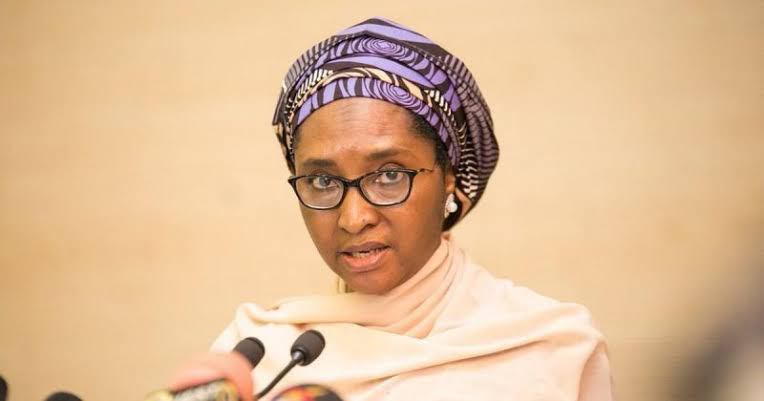 Zainab Ahmed, minister of finance, budget and national planning, says Nigeria is not broke.Ahmed spoke on Thursday at the presentation of President Muhammadu Buhari’s administration scorecard (2015-2023).

The minister’s comments come amid criticism of the Buhari administration for copious borrowings believed to have sapped the country’s coffers dry.

Data obtained from CBN’s website, showed that the federal government’s debt through Ways and Means’ climbed from N17.5 trillion in December 2021 to N23.8 trillion in October 2022 — an increase of N6.3 trillion in 10 months.

These borrowings are currently not included in the country’s total public debt stock (federal and state governments) which currently stands at N42.84 trillion.

In July, the cost of servicing debt surpassed the federal government’s retained revenue by N310 billion in the first four months of 2022.

Ahmed had disclosed this while presenting the 2022 fiscal performance report for the period, saying that the federal government’s total revenue was N1.63 trillion, while debt service gulped N1.94 trillion.

She advised that urgent action was required to address “revenue underperformance and expenditure efficiency at national and sub-national levels”.

He concluded that “Nigeria needs help to tackle this debt burden”.

However, during her presentation of Buhari’s scorecard on Thursday, Ahmed said Nigeria has not in anyway defaulted in its both domestic and foreign debt repayments, adding that the country is not opting for debt relief

The minister noted that the country continues to disburse funds to the three tiers of government from the Federation Accounts Allocation Committee (FAAC).

She said the federal government has since 2015 disbursed N5.04 trillion to state governments, disclosing that the non-oil sector drives the country’s economy more than the oil sector owing to vandalism of infrastructure.

Ahmed further said oil production is increasing, stressing that as at October 2022, it soared to 1.4 million barrels per day.

She also said N1.7 trillion was released for this year’s capital projects as of September 2022.