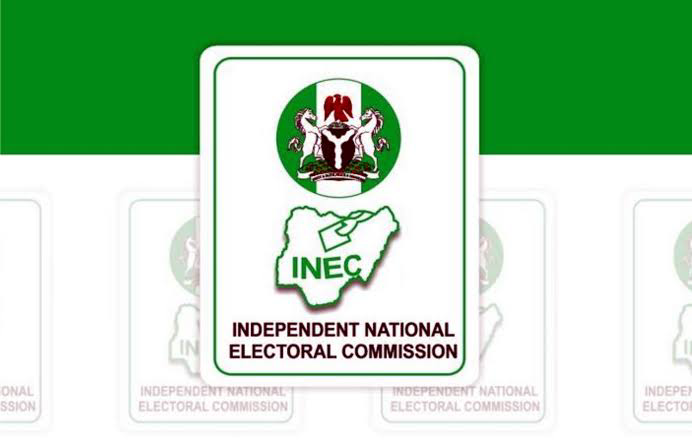 The Chairman of the Independent National Electoral Commission (INEC), Mahmood Yakubu says a presidential run-off is a possibility after voters cast their ballot on February 25, 2023 for their preferred candidates.

The electoral chief said INEC is prepared to handle a presidential run-off should in case no winner emerge after next month’s poll for Aso Rock.

Yakubu stated this on Tuesday when he discussed the plans of Nigeria’s highest electoral body for the forthcoming general elections at a world-leading policy institute and think-tank forum, Chatham House in the United Kingdom.

He said INEC had always prepared for the possibility of a presidential run-off in the last three elections and this year’s presidential election won’t be an exception. He also added that the commission is not considering the postponement of the presidential poll amid attacks on its offices nationwide.

“The truth of the matter is that for every general election, the commission prepares, at least for some time now, in the last three electoral cycles, we also prepare for that possibility,” he told participants during his appearance at the global think-tank forum.

“The reason is: until the constitution was amended, there was only one week for presidential run-off in case it happens. With the number of registered voters we have, it is almost impossible to print the ballot papers required and the result sheet and deliver them to locations and conduct the elections as required.

“So, every election since the last three electoral cycle, we also make provisions for the possibility of a presidential run-off in case it happens. If it happens, then we’ll have no issues, and this year is no exception,” Yakubu said.

Yakubu said with the amendment to the constitution, INEC now has three weeks between the presidential election date and the run-off date.

“Fortunately, the time frame has also been extended. The first alteration to the constitution has extended it by two more weeks.

“So, it is now three weeks instead of one week that we have before. We always prepare for that possibility in case it happens. We don’t know; it is in the hands of the voters but if it happens, we will not be caught napping.”

PREVIOUS POST Osinbajo meets with George Weah in Liberia
NEXT POST China’s population shrinks for first time in over 60 years, as deaths outnumber births in 2022