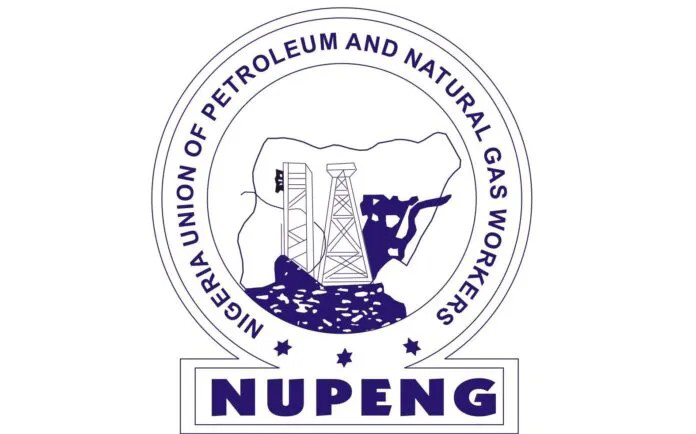 The Union of Petroleum and Natural Gas Workers of Nigeria (NUPENG) says its members will not raise proceeds for depot owners selling Petroleum Motor Spirit (PMS) above the official depot price of N148.77.

The Secretary General of NUPENG, Mr. Afolabi Olawale, stated this in an interview with the Nigerian News Agency (NAN) on Tuesday in Lagos.

“One of the courses of action that we are going to take is any deposit that is not selling at the official rate, our affiliates will not carry their products,” he said.

NAN reports that on February 26, the union issued a 24-hour ultimatum with effect from midnight on February 27 to vendors to return to the official rate of N148.77.

The union had accused traders of exploiting Nigerians by selling PMS in warehouses at prices well above the official rate.

Olawale said: “The warehouse owners are not the ones directly importing the products and they are taking products from NNPC.

“No one has given official statements that PMS is no longer under the subsidy regime and in that sense, the general public cannot be buying products at N250, N220, N180, from the warehouse.

“We are asking all these deposit owners to stop mining the general public and sell at the official rate,” he said.