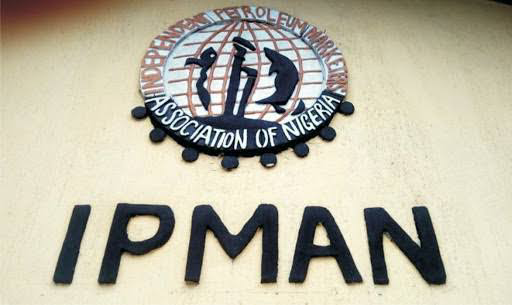 The Independent Petroleum Marketers Association of Nigeria (IPMAN) has said its members can no longer continue to dispense Premium Motor Spirit (PMS), popularly known as petrol, at the regulated price of N165 per litre, citing unfavourable business environment.

Akin Akinrinade, chairman, Lagos satellite depot, made this known in a media briefing in Lagos on Monday.

“Our members can no longer sell at N165. In fact, there is no reasonable businessman in this business that can sell below N180 per litre,” he said.

He added that members of IPMAN shut down their stations due to the hostile business environment and not as a result of strike.

“We are not on strike, rather the business environment has been very hostile to us such that we can no longer do business under this condition.

“For you to load a litre of petrol, you will pay N162 per litre. You will have to add the cost of transportation which is between N6 to N8, depending on the distance within Lagos. If it is outside Lagos, it is much more than that.

“So, If you add N8 to N162, you already have N170 and this product is regulated by the government and the government wants us to sell at N165. We have not added the charges at the depots and the running cost at our stations.”

The Lagos satellite depo chairman added that the cost of diesel had surged amid the country’s epileptic electricity supply which has also affected its members’ running cost.

“You know what diesel says now, and you know how epileptic power supply is. We run on generators using diesel at N800 per litre. There is no station in Lagos or anywhere that uses less than 50 litres per day,” he said.

Long queues at filling stations have resurfaced in the country’s economic capital, Lagos, on Monday causing traffic and untold hardship to the people. This is coming days after fuel scarcity surfaced in Ibadan, the Oyo state capital.