US To Sanction Those Encouraging Electoral Violence – Consul General 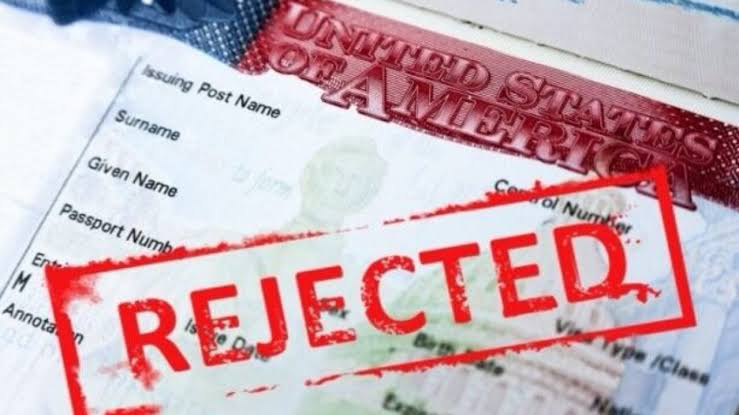 The United States Government yesterday warned that it would deny a visa to anyone who encourages electoral violence or undermines the 2023 electoral process in Nigeria.

US Consular General (Nigeria), Mr. Will Stevens, stated this in Asaba, Delta State, in the OpenGov Town Hall meeting in the Niger Delta region organised by the Niger-Delta Open Observatory (NOGO), supported by the USAID Strengthening Civic Advocacy and Local Engagement (SCALE) project, implemented by Palladium.He noted that Nigeria’s new Electoral Act has the potential for deepening democracy and entrenching democratic culture in Africa’s most populous country.The US envoy clarified  that the US government has no preferred candidate or political party in Nigeria’s forthcoming elections.

“These elections are important. Nigeria is the fifth largest democracy in the world; so, when the people of Nigeria come to vote, you are showing the strength of democracy to the rest of the world,” he added.He said the US had been working with the Nigerian government as partners to support the Independent Electoral Commission (INEC) and civil society organisations to enable them to hold candidates accountable.

Stevens also disclosed that the US had provided nearly $50 million in technical assistance to the electoral umpire to strengthen the mechanisms that would allow Nigerians to feel comfortable that their votes would count.“We in the United States will discourage any politicians, citizens, or other parties who are encouraging electoral violence or seeking to undermine the electoral process.

“One thing we have done in the past and continue to do is that those who seek to undermine the democratic process can and will be found ineligible for a visa to the US,” he added.

Stevens said his mission to Delta State and the South-east was for pre-election monitoring to look and see how things are developing.He added that the consulate is doing all within its powers to understand what is happening and articulate such to US citizens.The high point of the event was the signing of a commitment by some gubernatorial candidates in the Delta State governorship race to a social contract with the people of the state.