US court to sentence Hushpuppi Sept 21 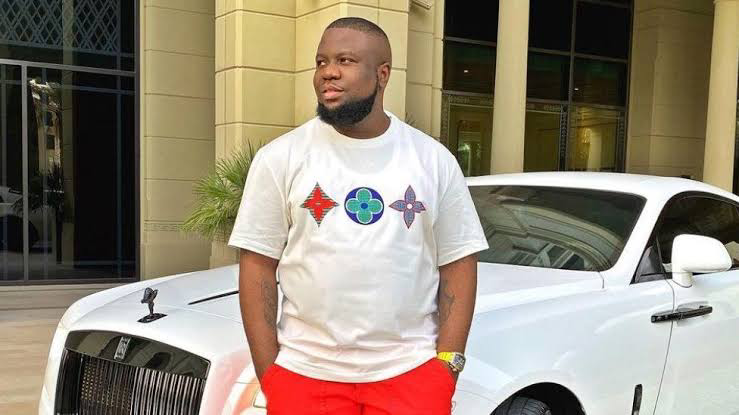 The United States attorney’s office in the central district of California says Hushpuppi, the self-confessed international fraudster, will be sentenced on September 21.

According to Channels Television, Thom Mrozek, the court’s director of media relations, announced the sentencing date on Friday.

Mrozek said the embattled socialite is scheduled for sentencing before a federal judge in Los Angeles.

“Mr. Abbas is currently scheduled to be sentenced by a federal judge in Los Angeles on September 21,” Mrozek was quoted as saying

This makes it the third time Hushpuppi’s sentencing will be adjusted since his conviction last year.

He was earlier expected to be sentenced on February 14 but the court adjourned it to July 11.

Hushpuppi was arrested in the UAE back in June 2020 alongside 11 of his associates over allegations bordering on hacking, impersonation, scamming, banking fraud, and identity theft.

His extradition to the United States had followed after the UAE police detailed his arrest in a special operation dubbed ‘Fox Hunt 2’, where he was accused of defrauding 1.9 million victims to the tune of N168 billion.

The 39-year-old would later plead guilty to money laundering, putting him at the risk of 20 years imprisonment.

In July 2021, he was in the news after he claimed to have bribed Abba Kyari, the then deputy commissioner of police (DCP), to arrest Chibuzo, his co-fraudster and rival.

Although Kyari dismissed the allegations, an investigation by the FBI claimed the detective collaborated with Hushpuppi to facilitate the arrest of Chibuzo.

PREVIOUS POST Obi to Nigerians: Don’t listen to presidential candidates that speak through proxies
NEXT POST Maikyau Sworn In As 31st NBA President