US attorneys Launch Probe Into TikTok’s Effect on Kids’ Health 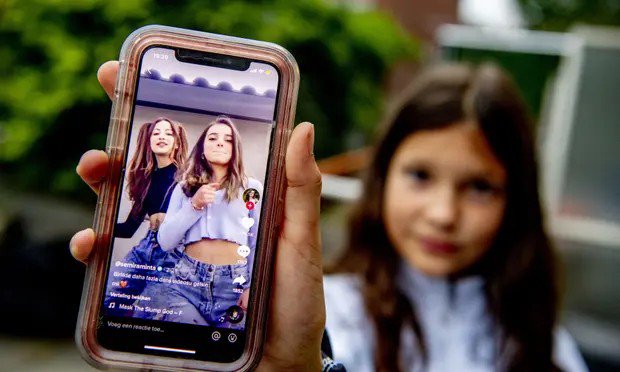 A bipartisan group of attorneys general are launching an investigation into whether TikTok is designed and promoted in a “manner that causes or exacerbates physical and mental health harms” for children and young people.

Led by the Massachusetts attorney general, Maura Healy, the regulators are investigating whether the company violated consumer protection laws or put the public at risk.

“As children and teens already grapple with issues of anxiety, social pressure, and depression, we cannot allow social media to further harm their physical health and mental wellbeing,” Healey said in a news release on Wednesday.

There’s precedent for the regulators’ concerns. Last year, a group of attorneys general took aim at Facebook’s handling of its younger users and urged the company to abandon its plan to roll out an Instagram service for kids. In September 2021, the Wall Street Journal revealed that Facebook’s internal research concluded Instagram could cause anxiety, depression and body image issues, particularly in teen girls.

“State attorneys general have an imperative to protect young people and seek more information about how companies like TikTok are influencing their daily lives,” Healy added.

In a statement, a TikTok spokesperson, Ben Rathe, responded to the investigation by saying: “We care deeply about building an experience that helps to protect and support the wellbeing of our community, and appreciate that the state attorneys general are focusing on the safety of younger users. We look forward to providing information on the many safety and privacy protections we have for teens.”