Updated: ‘I was invited, not arrested’ — Timaya speaks on hit and run incident 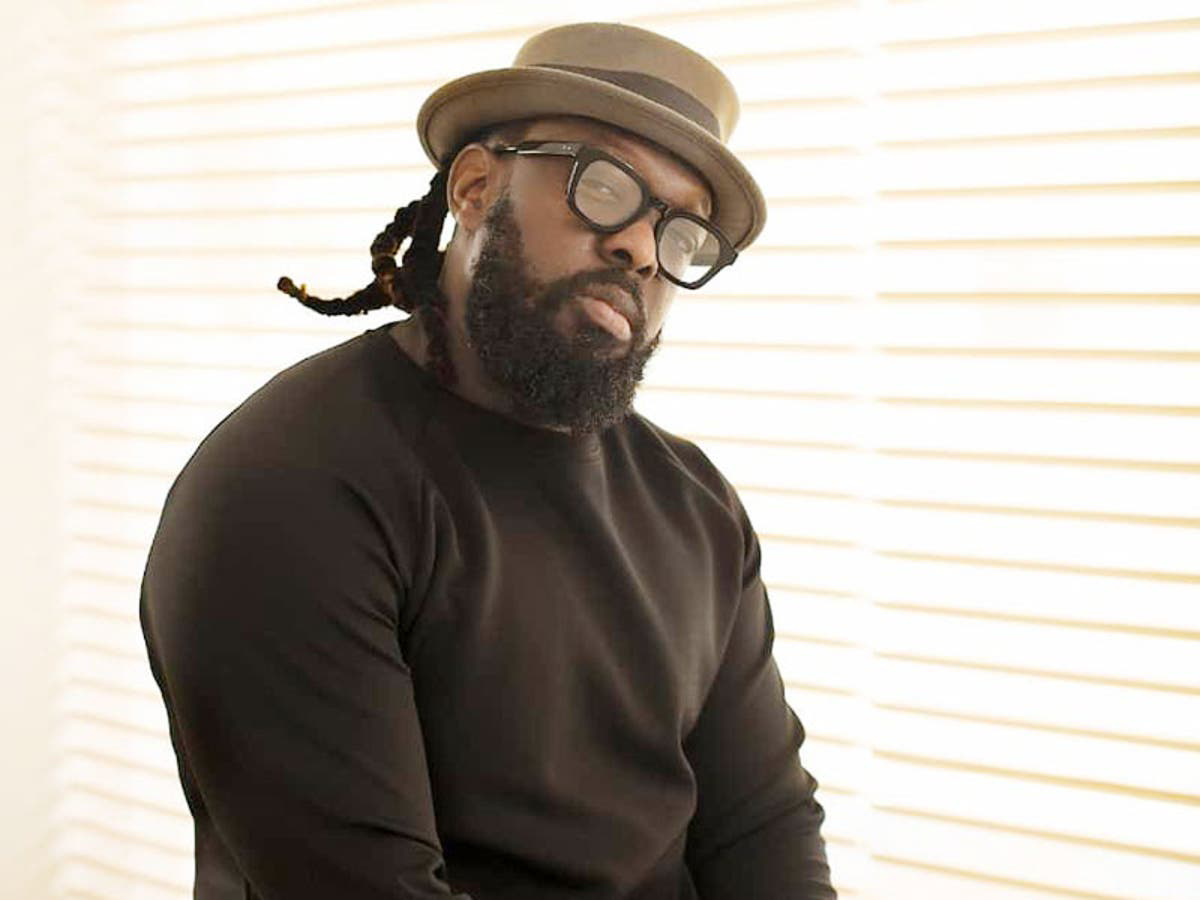 Timaya, the Nigerian singer, has broken silence over his alleged involvement in a hit and run incident.

On Wednesday, Omowunmi Lawal, the entrepreneur, had claimed Timaya hit her sister’s car at the Ikate axis of Lekki in Lagos state and zoomed off after injuring her in the process.

A few hours after the claim, video clips of security operatives taking the singer away surfaced online.

But in an Instagram live session on Thursday, Timaya denied the claim that he hit the lady and ran away

The ‘Dem Mama’ singer also shared his side of the story.

“Yesterday I was just driving past this road, the fuel scarcity stuff made the people block the road, so I was trying to just pass,” he said.

“So, I asked her ‘can I have your number madam? I will call you or can we get out of the road?’ Because we were blocking the road and the next thing I saw four guys running down, we try to move away as I saw the guys running down. That was how the woman held the side mirror of my car, so that is how she fell.

“It is not like I hit her and ran away, no! So that was what happened.”

Timaya also said he was not arrested, adding that the police only invited him for questioning.

PREVIOUS POST After Talks, Macron Says ‘Nothing Reassuring’ From Putin, Believes ‘Worst Is Yet To Come’ In Ukraine
NEXT POST France’s Macron Confirms He’s Running for a Second Term