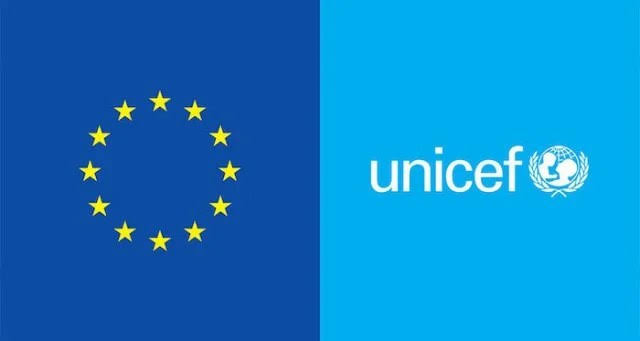 According to UNICEF, capacity building is to improve the quality of data and evidence-based information available to formulate impactful policies in the education sector.

RELATEDLY, the United States Agency for International Development (USAID), through its Integrated Health Program (IHP), has advocated a health insurance scheme for the vulnerable residents of Bauchi State.

During a media engagement organised by the Bauchi State Health Contributory Management Agency (BASHCMA), yesterday, the State IHP Director, Dr. Alhassan Siaka, argued that much had not been done to the vulnerable groups of Bauchi.

He urged the government at all levels to shoulder the health insurance for Universal Health Coverage (UHC) objective.

MEANWHILE, ActionAid Nigeria, in collaboration with Small Scale Women Farmers Organisation in Nigeria (SWOFON) and Budget Committee Group in Kogi State, has called on governments at all levels to ensure real and timely release of budgetary allocation to the agriculture sector.

At a press briefing in Lokoja, yesterday, the Kogi Coordinator of SWOFON, Safiya Yahaya, and Chairperson of Budget Committee Group in Kogi, Matthias Okpanachi, said the call became necessary to boost food security across the country.

The non-governmental organisations, while dwelling on their appraisal of the approved budget for 2022 in Kogi, demanded critical review of the existing policies and framework on agriculture that would attract good anchor for budget formulation and implementation.