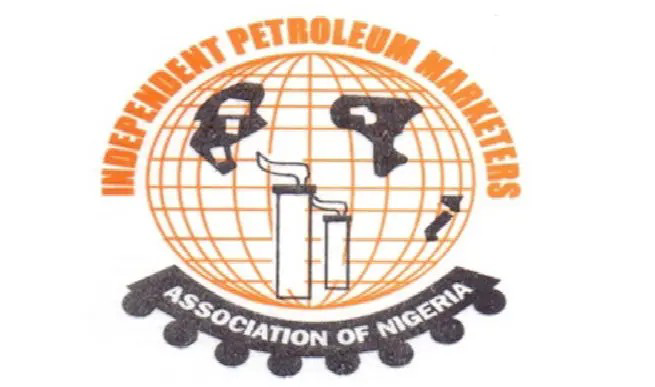 According to sources, the association is still waiting further directions on their demands.

Earlier in the week, it emerged that Premium Motor Spirit (PMS) scarcity looms in Federal Capital Territory (FCT), Abuja Kaduna, Nassarawa and others as the Suleja Depot branch of the Independent Petroleum Marketers Association of Nigeria (IPMAN) started a three-day warning strike.

This was announced by the IPMAN chairman, Alhaji Yahaya Alhassan, who announced the stoppage of supply of the product from the depot.

Alhassan on Monday took reporters on a tour round the packed trucks in the depot at Maje, Suleja in Niger State.

Virtually all the trucks were loaded with petrol but the marketers insisted they were withdrawing their services until the Federal Government paid their outstanding bridging claims of N50.5billion.

The strike, which commenced on Monday, would continue till yesterday (Wednesday).

He said should the Nigerian Midstream and Downstream Petroleum Regulatory Authority (NMDPRA) fail to remit the money, the stoppage of supply would continue indefinitely, Alhassan declared.