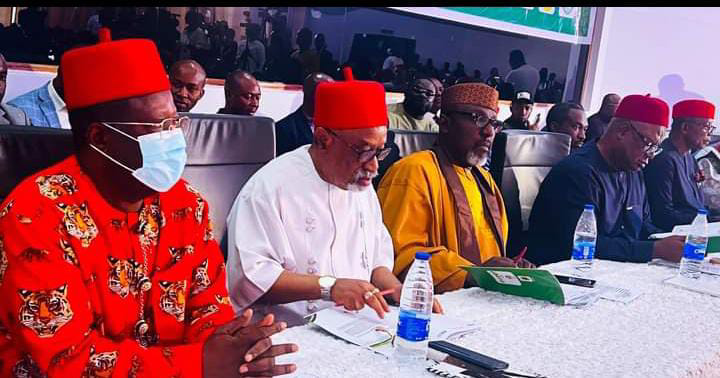 Presidential hopefuls of south-east extraction, on Monday, attended a conference organised by the Nzuko Umunna, an Igbo think-tank.

The conference held at the International Conference Centre in Abuja.