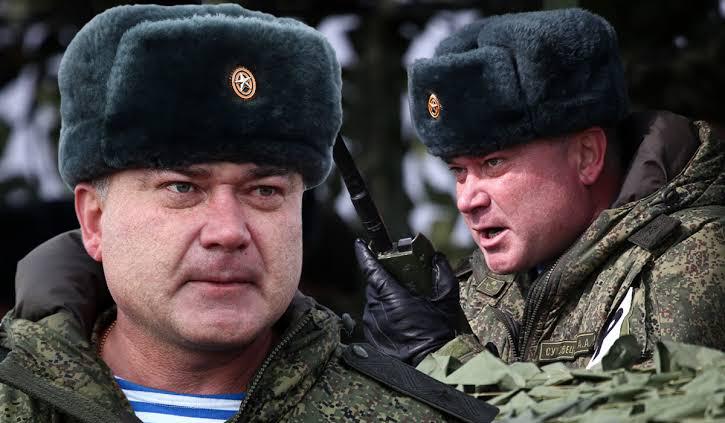 Sergey Chipilyov of the Airborne Forces Union of Russian Paratroopers confirmed the general’s death in a social media post.

“With great pain, we received the tragic news about the death of our friend, Major-General Andrey Aleksandrovich Sukhovetsky, in Ukraine during a special operation,” Chipilyov said. “We express our deepest condolences to his family.”

The Russian Ministry of Defence has yet to issue a statement regarding the incident. However, President Vladimir Putin revealed in a recent speech that a general had died during the invasion.

Sukhovetsky, 47, was a “highly decorated” military officer who commanded the 7th Airborne Assault Division for three years. He was among soldiers deployed during the Chechen war, in Abkhazia, and the intervention in Syria.

His death is considered a “major blow” for Russia and seen by many as a sign that the invasion is not progressing as planned.

On Wednesday, Russia announced that nearly 500 of its soldiers had been killed as the country continues to attack military facilities and government buildings in Ukraine.

It was also disclosed that 1,597 Russian troops had been wounded since the beginning of the invasion.

Although unverified, the Russian defense ministry said that 2,870 Ukrainian soldiers and “nationalists” had been killed and 3,700 injured during the military operation.

Ukraine has yet to comment on Russia’s first casualty report. However, its health ministry said on Sunday that at least 352 civilians, including 14 children, had been killed.