Ukrainian government calls on hackers to help defend against Russia 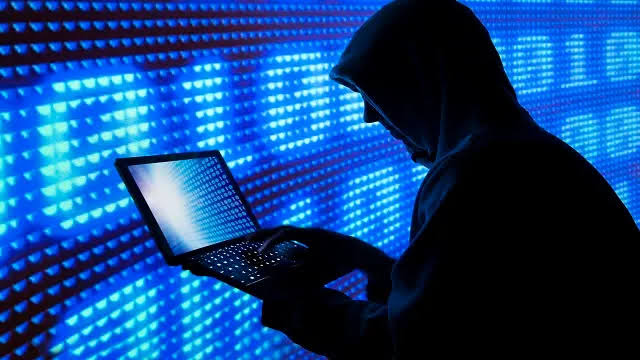 The Russia – Ukraine war began with a massive, coordinated cyber attack on Ukraine.

Cyberattacks have also begun to amplify the chaos and destruction: Wiper attacks hit a Ukrainian bank and the systems of Ukrainian government contractors in Latvia and Lithuania; Ukrainian government websites were knocked offline; and the Kyiv Post website has been under constant assault since Russia attacked.

The incident represents the third wave of attacks against Ukraine this year, and the most sophisticated to date.

Distributed denial of service (DDoS) attacks are designed to knock a website offline by flooding it with huge amounts of requests until it crashes.

Without a doubt, the Russian state has sophisticated cyber capabilities with a track record of havoc. The SVR, Russia’s foreign intelligence service, has been linked to a number of espionage and data-pilfering campaigns, from the widespread SolarWinds breach in 2020 (whose victims ranged from government agencies to major corporations) to stealing information from Covid-19 vaccine developers.

For years, Russia’s military intelligence service, the GRU, has launched destructive cyberattacks, from the NotPetya ransomware that likely cost billions globally, to shutting off power grids in Ukraine, to, just last week, launching a distributed denial of service attack against Ukrainian banks and its defense ministry.

In response, the Ukrainian Government is calling upon the aid of an unlikely ally: the country’s hacker underground. It is imploring this community to help protect critical infrastructure and conduct cyber spying missions against Russian troops.

Reuters reported that as Russian forces attacked cities across Ukraine, requests for volunteers began to appear on hacker forums on Thursday morning, as many residents fled the capital Kyiv.

“Ukrainian cybercommunity! It’s time to get involved in the cyber defense of our country,” the post read, asking hackers and cybersecurity experts to submit an application via Google docs, listing their specialties, such as malware development, and professional references.

In a related development, hackers identifying with the Anonymous collective said tonight that they launched cyber operations that briefly took down some websites associated with the Russian government.

DDoS attacks have been used in various campaigns as a part of Russia’s so-called “hybrid warfare” tactics, combining cyber-attacks with traditional military activity.

DDoS attacks hit Georgia and Crimea during the incursions in 2008 and 2014 respectively.

The EU, UK and Ukraine blamed Russian government hackers for attacks on electricity substations that caused widespread power cuts in 2015 and 2016.

The US, UK and EU has also blamed it for the hugely disruptive NotPetya “wiper” attack, which started in Ukraine but spread globally, causing billions of dollars of damage to computer systems across Europe, Asia, and the Americas.

Moscow denies being behind the attack, calling such claims “Russophobic”

PREVIOUS POST ‘Russia is against war’:Russians protest in dozens of cities against attack on Ukraine
NEXT POST Not his business’: Brazil’s Bolsonaro scolds vice president for condemning Russian invasion