Ukrainian Government And Banks Hit By New Wave Of Cyberattacks 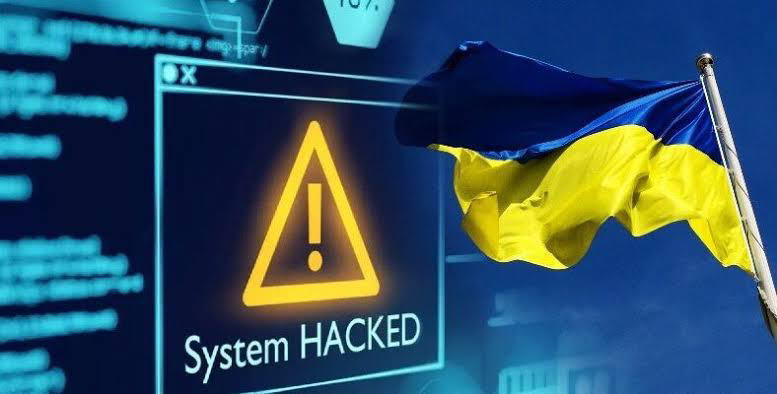 Several Ukrainian government websites were down following a cyberattack on Wednesday, a Ukrainian official confirmed on Telegram, with banks’ websites also affected.

This is the latest wave of cyberattacks against Ukrainian government websites. Last week, a top White House official said that Russian government hackers were allegedly behind cyberattacks targeting Ukraine’s Ministry of Defense and local banks.

“Cyber operations, like those we are currently witnessing in Ukraine, are here to stay,” said Melissa Griffith, a senior program associate with the science and technology innovation program at The Wilson Center.

Griffith added that the recent cyberattacks “are just one element of a much larger and pressing set of national security concerns.”

The attack comes amid escalating tensions between Kyiv and Moscow, as Russian President Vladimir Putin deployed troops on Monday into two separatist regions of eastern Ukraine – Donetsk and Luhansk. Putin recognized the two regions as independent from Ukraine.

The U.S., along with its allies, responded to the Russian move with economic sanctions against the country’s banks and businesses.

PREVIOUS POST Court orders forfeiture of properties linked to ex-Zamfara gov, Abdul-Aziz Yari
NEXT POST Egypt, Nigeria, Kenya have the most advanced ecosystem for tech developers in Africa, according to Google