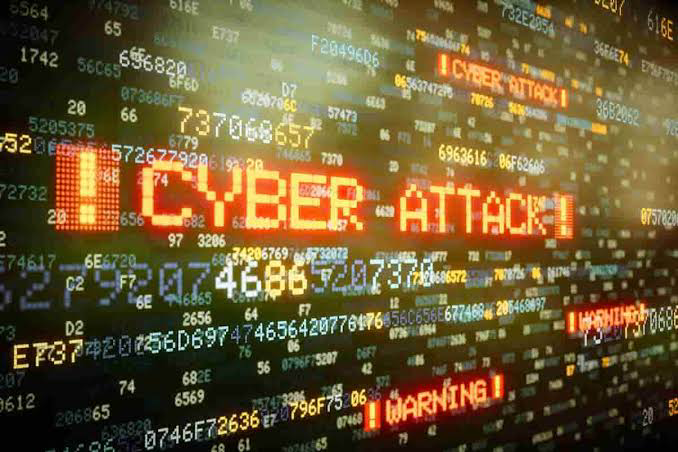 Ukraine’s internet has crashed in what has been dubbed the ‘most severe’ cyberattack since Vladimir Putin’s troops invaded the country.

Victor Zhora, Ukraine’s deputy head of the State Service for Special Communications and Information Protection has confirmed to Forbes that the authorities are looking into the alarming problem.

Amid fears that Ukrtelecom has been targeted by Russian hackers, Victor is not yet certain of what is behind the failure telephone, internet and mobile provider’s failure.

Investigators are working out whether it has been hit by a distributed denial of service (DDoS) attack or a deeper, more sophisticated intrusion.

In an attempt to contact the company over Facebook on Monday evening, the Daily Star was sent an automatic response from Ukrtelecom saying: “Currently, there are difficulties in using the Internet service from Ukrtelecom. Our specialists are doing everything possible to resolve this issue as soon as possible.

“Due to the abnormal load and problems with internal systems, the operators of the contact center and Facebook can not process customer requests.

“Please write later and be sure to provide all the necessary subscriber data and we will register and do everything. If you did not answer – write again! Thank you for understanding.”

Earlier on Monday morning Ukrtelecom reported it had been suffering connectivity difficulties in certain regions.

The company explained damage caused by combat impacted services in the Chernihiv region.

“Colleagues managed to restore the provision of services in the Mykolaiv region, where today the highway network was damaged.” Ukrtelecom wrote on Saturday.

The status update continued: “In the Chernihiv region, the number of working district connections has increased to 65%, the rest are still disconnected because they were damaged as a result of combat.

“There is a temporary speed limit for online access for private users in the region, as there is a priority provided to Armed Forces and important social facilities.