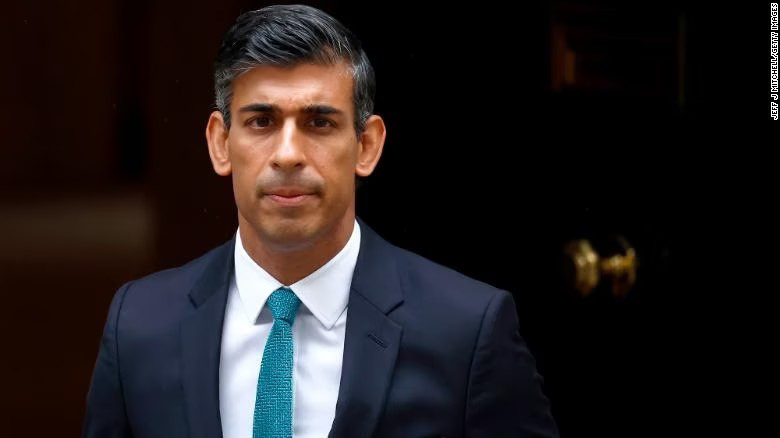 UK Prime Minister Rishi Sunak has been fined by police for failing to wear a seatbelt while riding in a car.

Sunak, who was filming a social media clip at the time of the offense, received a “conditional offer of fixed penalty” by Lancashire Constabulary.

A Downing Street spokesperson on Friday said the British leader “will of course comply” with the penalty. “The Prime Minister fully accepts this was a mistake,” the spokesperson added.

Thursday that Sunak apologized for a “brief error of judgment” while he filmed an Instagram video in northern England, and urged people to wear their seatbelt.

Lancashire Police said: “You will be aware that a video has been circulating on social media showing an individual failing to wear a seat belt while a passenger in a moving car in Lancashire.

“After looking into this matter, we have today (Friday, January 20th) issued a 42-year-old man from London with a conditional offer of fixed penalty.”

In the UK, failure to wear a seatbelt when one is available can result in a fine of up to £500, unless you are covered by a valid exception.

This is the second time police have fined Sunak while he holds public office. In August 2022, Sunak, then finance minister, and former Prime Minister Boris Johnson were fined by police over lockdown-breaking parties held on UK government premises.