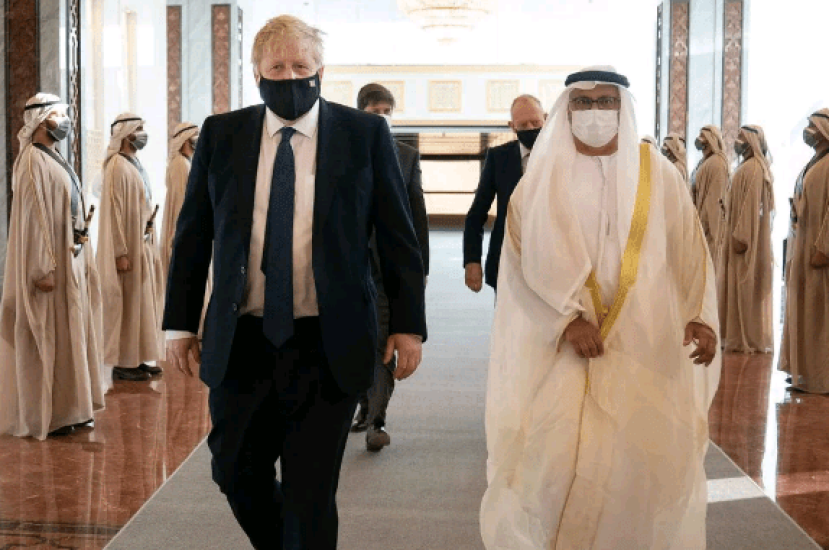 Saudi Media, which is run by Mohamed Alkhereiji, says that it has no direct involvement with the Saudi state but earlier this week CBS Sports claimed that there is support in finding funding and partners (but not financial backing) from Mohammed bin Khalid Al Saud. Any direct involvement from Al Saud would lead to a conflict of interest that would not pass the Premier League’s Owners’ and Directors’ Test because a group run by the Saudi state is already in charge at Newcastle United.

However, the consortium will be encouraged by what has been said by Johnson and Huddleston regarding the relationship the UK is trying to build with Saudi Arabia and the need for it to continue in a strong matter in the near and long-term future.

Huddleston, meanwhile, has recently said that he would welcome Saudi Arabian investment at a time when focus on Newcastle United’s owners have intensified further. “The UK’s relationship with Saudi Arabia is really important,” the sports minister told the Guardian. “Saudi Arabia is an important partner of the UK in investment, intelligence and culture.”

“We welcome Saudi Arabian investment. Many, many jobs in the UK are dependent on our relationship with the Saudis but we take the opportunity to talk frankly and openly with Saudi Arabia. We can have frank exchanges because of the nature of our relationship.”