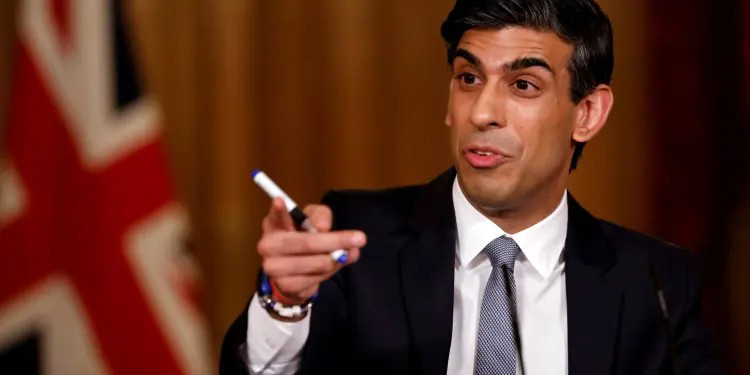 British Prime Minister Rishi Sunak has introduced plans to reduce the rate of immigration to the United Kingdom by limiting the number of foreign students entering the country.

In line with the new plans, only students who managed to gain admission into the UK’s most prestigious universities will be given visas to come to the country.

Meanwhile, there will be limitation on the number of family members that international students are allowed to bring into the country.

Reason for the measures: This comes after the number of foreign students’ dependents nearly tripled in a year.

The latest immigration stats from the Office for National Statistics (ONS) show that approximately 560,000 people migrated to the UK as of June. This marked a sharp increase from the comparable period last year, although driven by the influx of Ukrainian refugees.

The scapegoats are clear: Meanwhile, in its bid to crack down on immigration, international students will become the easiest targets. Unfortunately, this policy move would be a reversal of the 2019 International Education strategy which sought to boost the country’s education exports to £35 billion per year. The target was met in 2020-2021 when Sunak was a Chancellor.

What you should know: Recently, many Nigerians hoping to use education as an immigration route to the UK have been opting for cheaper UK schools many of which are not among the Russel Group of schools. Not only are these schools cheaper, but it is also a lot easier to get into them as their admission requirements are not too strigent.

Getting into these Russel Groups is a little bit difficult. The tuition fees are also a lot more on the high side.