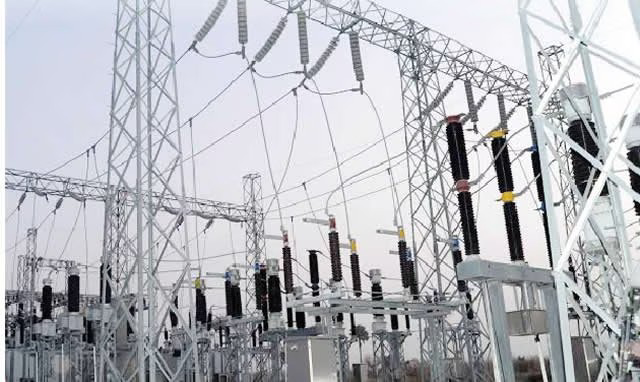 Users of self-driving cars will be able to watch TV and films behind the wheel under proposed updates to the Highway Code.

It will still be illegal to use a mobile phone behind the wheel, but drivers will be allowed to watch TV and films on built-in screens.

The Highway Code update will stress that motorists must be ready to take back control of vehicles if needed.

It will also say drivers will not be held responsible should they crash. The Department for Transport (DfT) said that in the event of an accident, insurance companies rather than individuals will be liable for claims.

The proposed code update comes following a public consultation and has been described as an interim measure by the government in support of the early deployment of self-driving vehicles.

There are no vehicles approved for self-driving on Britain’s roads, but the first could be given the go-ahead this year. As it stands, similar technology such as cruise control and automatic stop/start is classified as “assistive”, meaning that users must remain fully in control.

In April 2021, the DfT announced that it would allow hands-free driving in vehicles with lane-keeping technology on congested motorways.

“This exciting technology is developing at pace right here in Great Britain and we’re ensuring we have strong foundations in place for drivers when it takes to our roads,” she continued.

“In doing so, we can help improve travel for all while boosting economic growth across the nation and securing Britain’s place as a global science superpower.”

According to the DfT, the development of self-driving vehicles should create around 38,000 new jobs in Britain and is expected to be worth £41.7bn to the economy by 2035

PREVIOUS POST No Decision Has Been Taken Yet On Zoning, Mode Of Primaries – APC Spokesman
NEXT POST Power generation crashes by 903MW, national grid crisis persists