UK Braces for Workers Strikes Across Several Industries Throughout Christmas,to Deploy Army to Deal With Strikes 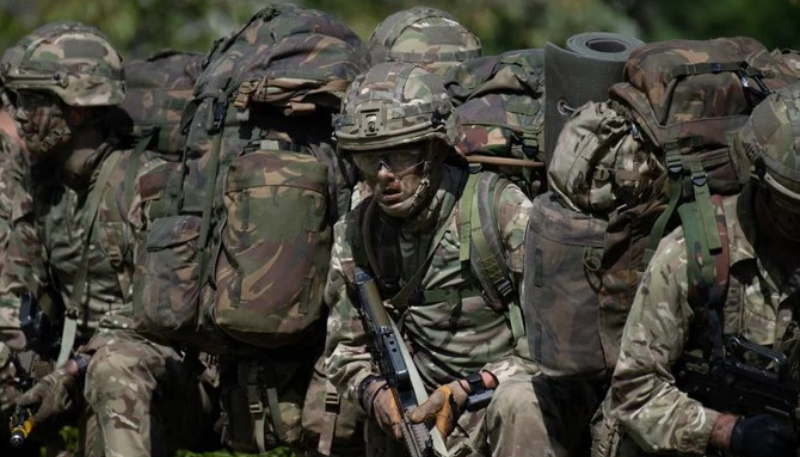 Britain’s government said Thursday it was preparing to enlist the army to back up ambulances and border security as a wave of strikes comes this month.

Home Secretary Suella Braverman warned the public against flying over Christmas, after passport control officers voted to walk out.

“If they go ahead with those strikes there will be undeniable, serious disruption caused to many thousands of people who have holiday plans,” she told reporters.

The Border Force agency is training 2,000 soldiers to back up its personnel, officials said.

The Ministry of Defence is also in talks with the National Health Service, Downing Street said, after ambulance drivers voted to join nurses in going on strike this month.

“These sorts of rolling strikes will cause disruption for everyone,” Prime Minister Rishi Sunak’s spokesman told reporters, reiterating the government’s refusal to countenance inflation-busting pay deals.

“And that does also include our military personnel who will be required, unfortunately, to have to step in and backfill some of these vital roles that we need to help keep the country moving.”

Sunak on Wednesday hinted that ministers were preparing new legislation to outlaw strikes in critical sectors, which have come as unions battle for bigger pay rises to combat decades-high inflation.

Currently, only Britain’s police, military and prison guards are barred by law from striking.

“And I think what we’re looking at is, are there other areas that we should include in that?” Education Secretary Gillian Keegan told BBC radio.

“Health would be one to look at and other areas of critical infrastructure,” she said, while adding that the government had yet to look at banning strikes by teachers.

A new wave of train strikes is also coming this month, and the government is pushing through a bill to require a “minimum service” on the railways.

It has refused to rule out expanding that bill to encompass other public sectors.