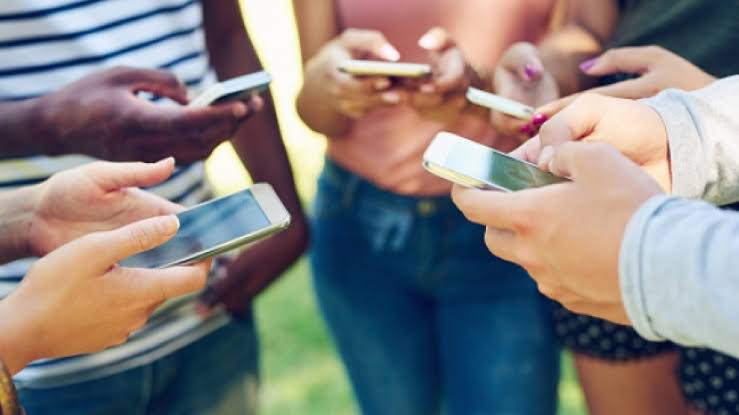 Uganda is piloting a programme to expand use of smartphones as one way of drawing investment in tech services.

Under the initiative, homesteads will receive handsets from the government and members will be trained on how to use online applications. They will also have access to online content that is in line with their interests like farming, adult education, ICT skilling or mentorship for SMEs and women saving groups.

Ugandan cell phone manufacturing company Simi Mobile was awarded the deal by government to manufacture smart phones for the pilot.

“We have been undertaking a pilot project where we give the bottom-of-the pyramid homesteads one device per home. They can have that one device that they can share and it is connected, then we start to teach them how to use available applications with content relevant to them,” said Irene Sewankambo, the executive director of the Uganda Communications Commission (UCC).

She said the government is trialling a model that could pool the market for tech services, which is still low in the country.

Uganda’s expected tech revolution has remained stuck mainly due to the high cost of smart handsets and data.

The Uganda Communications Commission is already partnering with content creators in different sectors for this pilot, for example the Uganda Farmers’ Federation, the lobby for agricultural producers.

“We teach them this already existing content and how to use it so that we see whether this can spur and motivate them to continue using or even own devices in the long run,” Sewankambo said on the sidelines of the Digital and Financial Inclusion Summit by tech group HiPipo that explored the future of ICT in business in Kampala.

In Uganda, the lowest priced smart phone costs about Ush220,000 ($58) but with widespread poverty and communities where people do not earn a dollar a day, the handsets are a luxury.

According to Sewankambo, the government and other stakeholders are discussing how to reduce taxes on some smartphones, which in turn will reduce their market price. They are also seeking to encourage local manufacturing of the phones through offering support to investors.

The country’s two main telecommunication operators, MTN and Airtel, in partnership with foreign manufacturers have for the past few years introduced a variety of cheaper phones that customers can acquire under hire purchase arrangements.

Simi has been assembling smart phones and laptops in Uganda since 2019 from its Namamve Industrial Park. It sells most of the products locally although it exports some to Morocco.