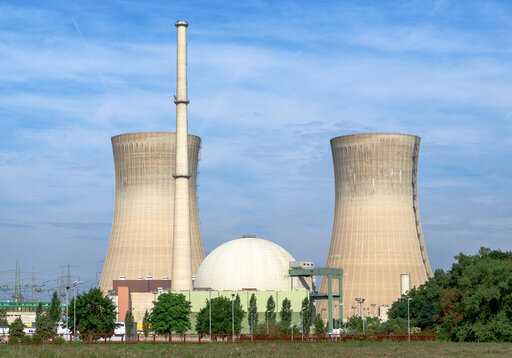 The Minister of State for Energy Okasai Sidronius Opolot announced the plans in a statement, but did not reveal where the site will be located.

President Yoweri Kaguta Museveni has said that Uganda and Africa are only interested in nuclear power for energy supplies like electricity, and not for nuclear weapons.

“For us, we want that power for electricity, for agriculture and not for nuclear weapons,” he said.

President Museveni was speaking at a meeting this week, with the delegation of International Atomic Energy Agency at State House Entebbe.

According to reports, Uganda has already trained 22 people at Master’s degree level in nuclear science, with the hope they will work at the landmark plant when it is built.

President Museveni has also said he hopes the east African country will create a specialised school to train and educate other Ugandans who want to venture into the energy sector.

South Africa is the only African nation with an operational nuclear power plant, which was scrapped on the fall of Apartheid.

The plant is located near Cape Town and began in 1984 with the Koeberg Power Station.

Many African countries are planning to build their own power plants to keep up with growing demand.

Egypt was awarded a multi-dollar contract and plans to begin construction soon.

According to Energy for Growth Hub, Ghana, Nigeria, Sudan, Algeria, Morocco and Tunisia are all expected to be ready for nuclear energy by 2030.