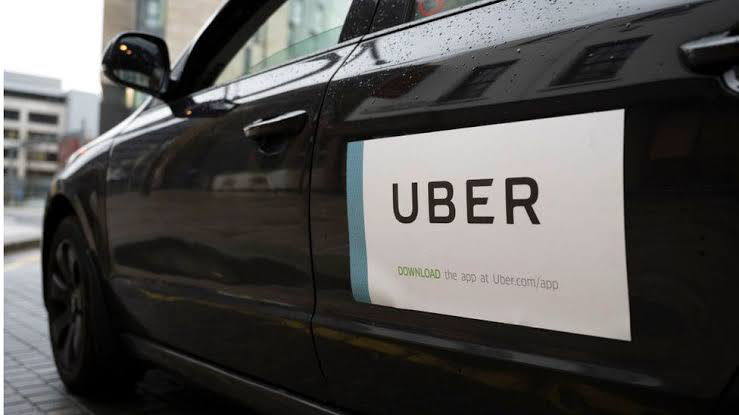 Uber on Wednesday said it would be offering unlimited free rides between Ukraine-Poland border and two Polish cities.

The ride-share giant said that people wishing to get to the southeastern cities of Lublin or Rzeszow from Hrebenne, Dolhobyczow, Dorohusk, Zosin, Budmierz, Korczowa or Medyka could enter the code “POMOCLUBELSKIE” or “POMOCPODKARPACKIE” to ride to and from either of the crossings for free.

The service is part of a broader set of initiatives Uber announced Wednesday to support Ukraine in the face of the Russian invasion.

“Our teams are working 24/7 to keep impacted employees, riders, and drivers safe and are partnering with NGOs to support relief efforts on the ground,” the company said in a release.

Later this week, Uber said it will add an in-app donation button for its U.S. riders to make donations to the International Rescue Committee. It also pledged that it would match donations of up to $1 million made through this feature, which will roll out to other countries in the coming days.

Shortly after the Russian invasion, Uber said it paused services throughout Ukraine over safety concerns. The company said it is “assessing how to restore” ride-sharing on a city-by-city basis.

The company has also provided “advance payments” to its drivers in Ukraine and is “exploring how Ukrainian refugees can have access to work on the Uber platform in neighboring countries where we operate.” A spokesman told CNBC the advance will not be owed back to the company.