Uber wants to include trips by planes, trains and rental cars in a superapp 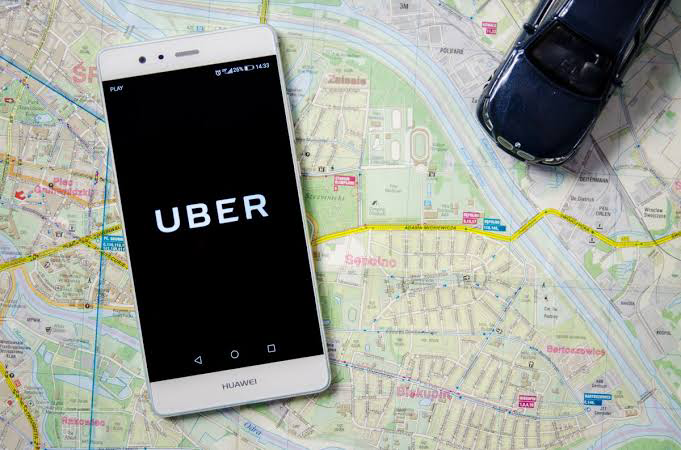 Uber, the widely used app to get you from point A to point B, is thinking ahead with its plan to become a travel “super app.”

Announcing Wednesday what’s next on the docket for the company, the San-Francisco headquartered firm revealed the intentions of adding trains and car rentals, and soon flights and hotels to its United Kingdom app this year.

The United Kingdom will be used as a guinea pig and is part of a pilot that could be expanded to other countries if all goes well.

Here’s to hoping it does because if so, this could mean big things for the tech giant.

While Uber won’t provide these travel services itself, beginning this summer, it will allow the app’s users to book them through the app’s following software integrations with platforms that sell tickets, and integrate the company’s APIs, where Uber may take a cut of the pay on each booking.

Casting a wide net of possibilities with the addition of trains, car rentals, flights and hotels, Uber plans to announce its partners within the coming months.

So, think about the idea of Uber becoming a traveling “super app”.

Or if you’re in search of a hotel for an upcoming trip and you’d rather stay in a Hilton Hotel or perhaps the Wyndham. If Hilton and Wyndham decide to partner up with Uber, you will now have access to book a stay at those hotel chains through the Uber app.

According to Uber, the integrations will help to boost app usage among users in the United Kingdom, where it’s one of Uber’s largest markets outside of the U.S. The hope is to make the tech giant “a one-stop-shop for all your travel needs.”

“You have been able to book rides, bikes, boat services and scooters on the Uber app for a number of years, so adding trains and coaches is a natural progression,” Uber’s U.K. regional general manager Jamie Heywood said in a statement. “Later this year, we plan to incorporate flights, and in the future hotels, by integrating leading partners into the Uber app to create a seamless door-to-door travel experience.”

The move comes after Uber’s recent launch of Uber Explore, which allows users to book dinner reservations and live events. It’s live in 14 cities across the U.S. and Mexico City. The partners for this venture include Yelp as well as New Zealand-based demand intelligence platform PredcitHQ.

Even though Heywood said “super app” plans have been behind schedule due to COVID, that doesn’t dumb down the excitement of what’s to come for the tech giant