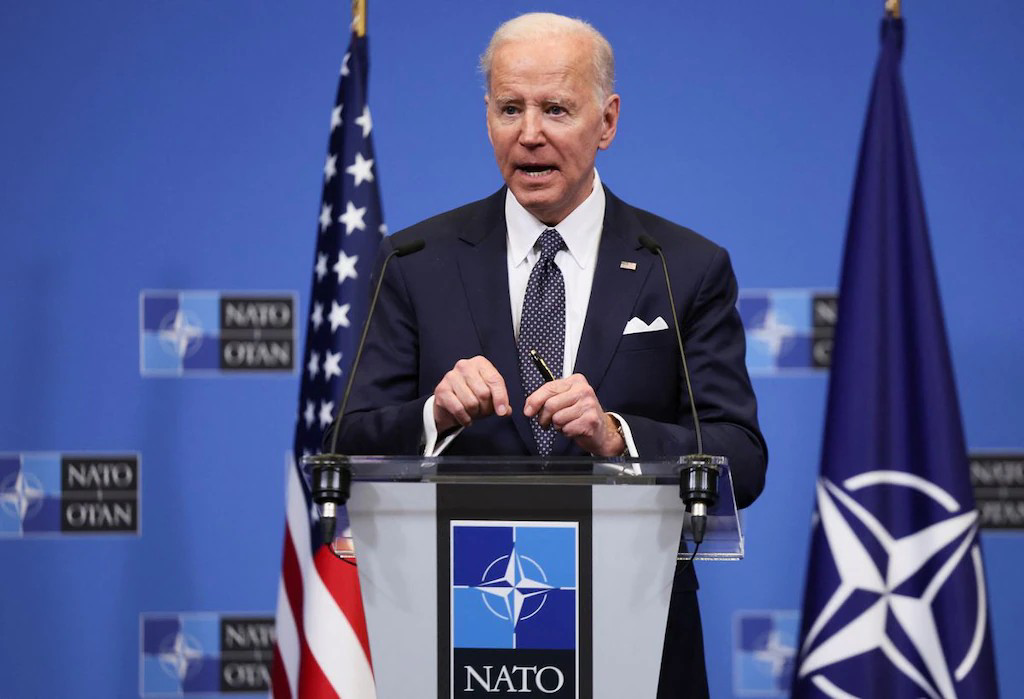 The White House has set up a team of experts to plan how the United States could respond should Russia use weapons of mass destruction – chemical, biological or nuclear – during its invasion of Ukraine, senior administration officials said on Thursday.

Russia has repeatedly raised the prospect of using nuclear weapons as it struggles to overcome Ukraine’s military during the month-old war that the Russian government calls a “special operation.” This week, the Kremlin said such weapons would only be used in the case of an “existential threat.”

U.S. officials have warned that Russia’s accusations that Ukraine might use chemical weapons are a lie, and also an indication Moscow may resort to their use, given past precedent.

President Joe Biden said on Thursday that if Russia were to use chemical weapons in its invasion of Ukraine, the United States would respond.

The White House National Security Council sent an internal memo to agencies on Feb. 28 to create a strategy group to examine major geopolitical shifts that are occurring as a result of Russia’s invasion of Ukraine, officials said. A second group, known internally as the “Tiger Team,” is looking at what the next three months look like.

The strategy group is working “to monitor and mitigate risks, while considering how to advance and defend U.S. interests,” one U.S. official said.

The teams are making contingency plans for various scenarios including Russia’s potential use of chemical or biological weapons; the targeting of U.S. security convoys; disruptions to global food supply chains; and the continued response to the growing refugee crisis, the official said.

The teams are also looking at the possible use of nuclear weapons by Russia, the official said.

The official would not speculate on how the United States might respond should Russia use weapons of mass destruction, but have made clear there would be a response.

Pentagon spokesperson John Kirby said on CNN that it is incumbent on the United States to think about contingencies.

“We haven’t seen any indication that the Russians are prepared to use weapons of mass destruction inside Ukraine. If that were to happen there would be a significant response,” from both the United States and the international community, Kirby said.

NATO Secretary-General Jens Stoltenberg said in Brussels on Thursday that there are ongoing concerns Russia may be trying to create a pretext for its own actions by accusing Ukraine and its allies of using chemical weapons. Echoing U.S. officials, he said the accusations are a pretext for Russia to do the same.

White House national security adviser Jake Sullivan told reporters on Tuesday that President Joe Biden, in Brussels for urgent talks with NATO and European leaders, would discuss the possible use of nuclear weapons by Russia.

“We’ve tried to be very clear about the gravity of the use of any such chemical weapons. These are agents that should never be employed, and certainly not on the battlefield, as we are concerned Russia might,” he said.