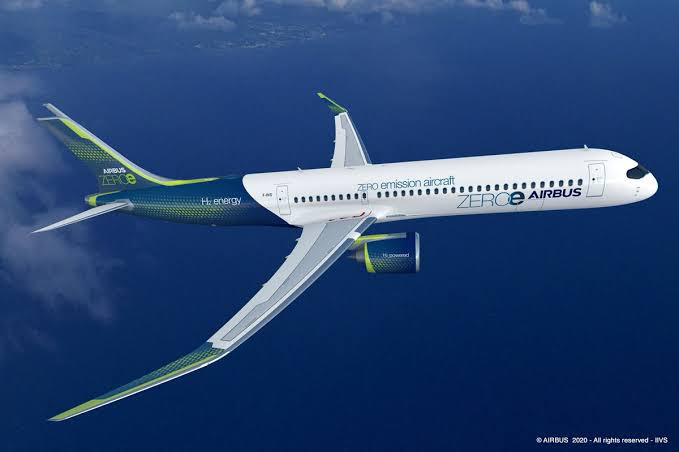 Delta has signed an agreement with Airbus to jointly explore the development and use of hydrogen to power flights. 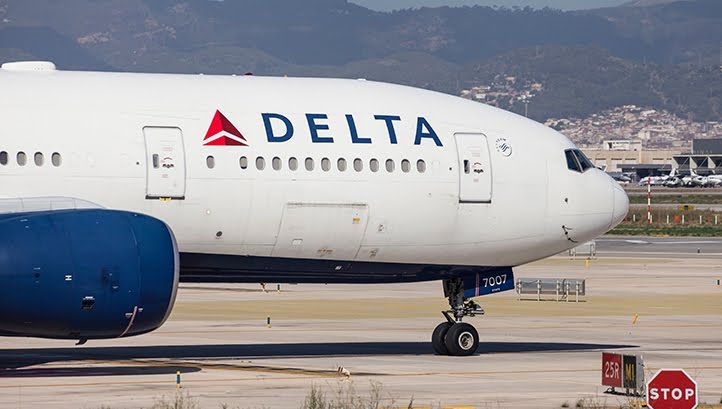 In 2020, Delta Air Lines committed $1bn to mitigate emissions from its business to become carbon neutral

Delta has signed a Memorandum of Understanding to become the first US-based airline to collaborate with Airbus on the latter’s existing efforts to commercialise the use of hydrogen for aircrafts.

Airbus recently agreed to a partnership with engine manufacturers to enable the use of hydrogen in combustion engines, with an overall aim of integrating it into a zero-emission aircraft by 2035.

Airbus signed a partnership agreement with CFM International, a 50/50 joint company between GE and Safran Aircraft Engines. The companies will work on a hydrogen demonstration programme, with an aim of delivering a test flight in the new few years.

Both ground and flight tests will be issued for a direct combustion engine fueled by hydrogen. The demonstration will use an A380 flying testbed equipped with liquid hydrogen tanks prepared at Airbus facilities in France and Germany. It is hoped that the technology can be used to assist with zero-emission flights by 2035.

“Hydrogen fuel is an exciting concept that has the potential to redefine the status quo. These tangible steps lay the groundwork for the next generation of aviation.”

Airbus first unveiled futuristic concept designs for zero-emission aircraft with hydrogen as the primary power source, back in 2020. At the time, the organisation claimed that they could operate commercial flights by 2035.

Airbus is in alignment with the Air Transport Action Group’s climate ambitions to get the aviation industry to net-zero carbon emissions by 2050.

In 2020, Delta Air Lines committed $1bn to mitigate emissions from its business to become carbon neutral, with the company pledging to minimise its reliance on the carbon offset market.

Delta’s focus on efficiency will attempt to minimise a reliance on carbon offsets. In 2012, Delta became the first US airline to voluntarily cap emissions at 2012 levels, despite growing the company by 20%, but this was largely achieved through the purchase of more than 16 million verified carbon offsets.

The airline will continue to focus on the removal of carbon emissions from the atmosphere by investing in forestry, wetland restoration, grassland conservation, marine and soil capture, and other negative emissions technologies.

Last year, the company joined a public-private initiative committing $1bn to combat the climate crisis through the conservation and preservation of tropical forests across the globe.

The Lowering Emissions by Accelerating Forest finance (LEAF) Coalition was set up earlier this year by governments from the UK, Norway and the US with private sector support arriving from Amazon, Airbnb, Bayer, Boston Consulting Group, GSK, McKinsey, Nestlé, Salesforce, and Unilever.

The LEAF initiative aims to mobilise at least $1bn to support emissions reductions by ensuring tropical forests that act as carbon sinks are protected from deforestation while protecting the rights of Indigenous Peoples and members of local communities.