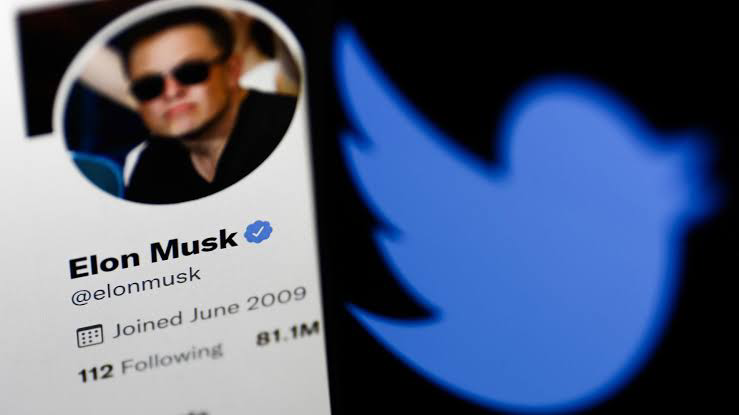 Twitter Inc’s investors were left bewildered after Elon Musk decided not to join the company’s board, leading to a share price swing and increased speculation that the world’s richest person could mount a takeover of the social media platform.

Following discussions with management, Musk decided against joining Twitter’s board over the weekend, a dramatic reversal that also ends a previous agreement to keep his stake at no more than 14.9 per cent.

Twitter shares initially fell over 7 per cent in pre-market trading on Monday in New York, before paring losses. The drop erases part of a week of gains after he revealed he had taken a stake, with investors seeming to welcome his investment. Musk has gone from “helping move Twitter strategically forward to likely a ‘Game of Thrones’ battle between Musk and Twitter”, said Dan Ives, analyst at Wedbush, “with the high likelihood that Elon takes a more hostile stance towards Twitter and further builds his active stake in the company”.

Musk, already Twitter’s largest shareholder, is now free to increase his stake and push for changes in the company as an activist investor, which has also set off speculation that he may be interested in an acquisition of the company. Any significant changes in his investment – equal to 1 per cent or more – will have to be disclosed.

If he wishes to make a full takeover of Twitter, he can put forward a hostile bid for the company, and take his offer directly to shareholders. Twitter’s shares popped by a third after he first revealed his position in early April, making any further stake-building increasingly expensive.

It would be difficult, but not impossible, for him to build up a major stake in Twitter without being detected. The US Securities and Exchange Commission is currently proposing new rules to stop hedge funds and family offices from using complex derivatives to secretly build huge stakes in public companies – the types of trades that fuelled the collapse of Archegos Capital Management.

However, Musk can afford it. He is currently worth about US$260 billion, says Bloomberg Billionaire’s Index, compared to Twitter’s market valuation of about $37 billion.

By staying off the board, Musk avoids the potential conflict of interest that can arise when a board member has a number of financial interests that may influence how they vote.

The billionaire behind Tesla Inc and SpaceX has made a flurry of suggestions – via Twitter – for changes to the company’s business model, including turning its San Francisco headquarters into a homeless shelter, adding an edit button for tweets, to granting automatic verification marks to premium users. There is a growing likelihood that Musk may build his Twitter stake beyond 14.9 per cent – the restriction proposed with the board seat – or gradually sell it. Speculation that Twitter might be taken private through a buyout persists.

One of the most prolific users of Twitter, Musk has regularly courted conflict on the platform. He has called out Twitter for “failing to adhere to free speech principles” and for it to root out cryptocurrency scams that are prolific on the social media platform, which was co-founded by his friend Jack Dorsey.

The confusion of what Musk may have planned for his investment in Twitter increased further on Monday, after the deletion without explanation of his tweet of a single emoji – a smiling face with a hand over its mouth – as a response to Twitter’s chief executive officer Parag Agrawal’s announcement that Musk would not take up his board seat.