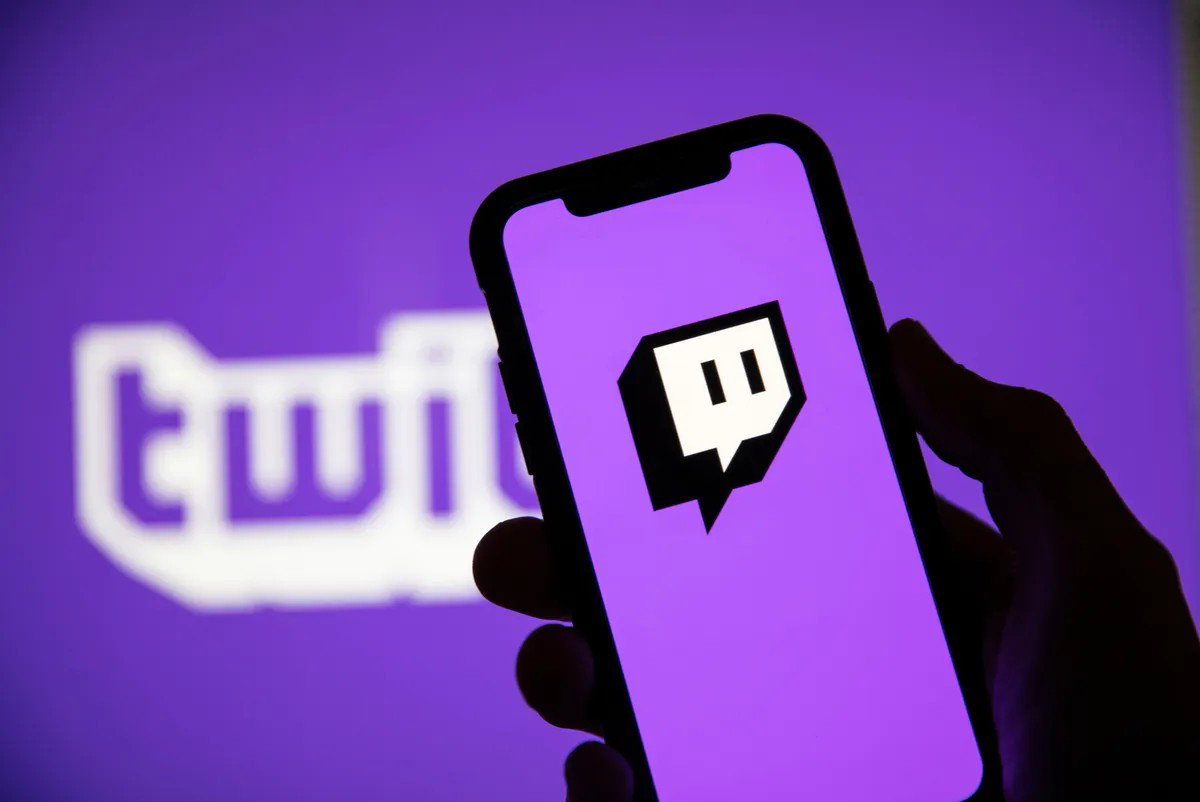 Under Twitch’s latest content policy update, the streaming platform said it will ban “harmful misinformation actors” from using its service

“We’re proud that Twitch can bring people together — but we do not believe that individuals who use online services to spread false, harmful information, have a place in our community,” the company said in a blog post.

According to the company, it will apply a ban on users whose online presence is dedicated to persistently sharing widely disproven and broadly shared harmful misinformation topics, such as conspiracies that promote violence, whether it is on Twitch or not.

“We will only enforce against actors who meet all three of these criteria, and our off-service investigations team will be conducting thorough reviews into each case,” the company said.

Some content covered under the policy includes COVID-19 vaccines or harmful health information, and content that “undermines the integrity of a civic or political process” such as electronic fraud, and terrorist or extremist propaganda.

Twitch assured that it’s unlikely the update will have an impact on most of its streamers or viewers, and that harmful misinformation is not prevalent on its platform. But the company wanted to take the precautionary step to curb any potential harm.

“Our goal is to prohibit individuals whose online presence is dedicated to spreading harmful, false, information from using Twitch,” the company added.

Meanwhile, Reddit joins a growing list of platforms that have taken a stance against Russian state-backed media outlets amid Russia’s invasion of Ukraine. Reddit said in a blog post it will ban users globally from posting links to Russian state media outlets like Russia Today, Sputnik, and their foreign language affiliates.

Additionally, it will continue to not accept advertisements that target Russia or originate from any Russian-based government or private entity, Reddit stated.