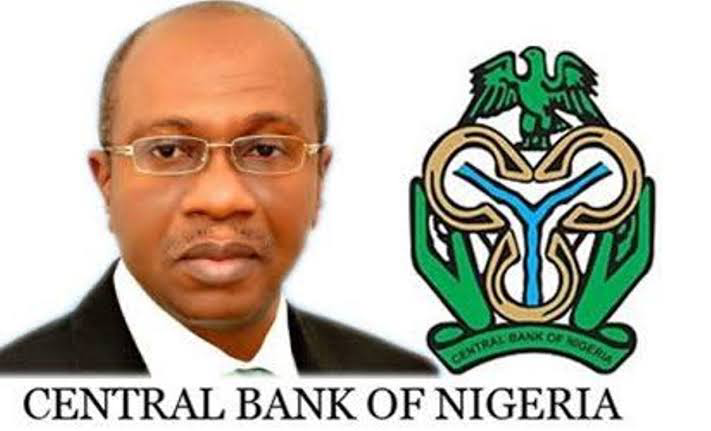 The Central Bank of Nigeria (CBN) says there is no law mandating it to provide dollars to foreign airlines operating in the country.

Godwin Emefiele, governor of the apex bank, made this known on Tuesday while fielding questions from journalists after the monetary policy committee’s meeting at the CBN headquarters in Abuja.

The development comes amid the foreign exchange crisis, which led to the inability of foreign airlines to repatriate funds.

According to Emefiele, the CBN is determined to help airlines to clear the forex backlog.

He said the bilateral air services agreement (BASA) did not mandate foreign airlines to repatriate all their dollar earnings out of the country.

The sector is a sector that has always enjoyed priority allocation. For other sectors where there are priorities like the airlines, we have always granted them the priority that they desire because we know people want to travel and they don’t want to be constrained by the need for them to travel,” he said.

“In spite of this, we have seen that the number of travels or naira value of tickets issued by the airlines has increased. We decided to release $265 billion when the pressure was building aggressively.

“We will do everything possible and are determined to clear the backlog and consistently, at all the retail interventions. As long as the bank accounts are funded, we will continue to ensure that the cumulative backlog is cleared.

“But I think it is important for me to say this — the foreign airlines are saying this because they said we should respect bilateral air services agreements (BASA) that say proceeds of all their ticket sales must be repatriated out of the country. It did not say you must repatriate all your dollars.”

The CBN governor said there is “no law that makes it compulsory that you must buy your dollars from the central bank. When you put money in your account, what it means is that you tell your bank to buy your dollar”.

“Your bank will go to the legitimate or approved sources which in this case is the I&E to buy dollars and pay for your ticket sales proceeds,” he said.

According to Emefiele, this was in line with the bilateral air services agreement (BASA).

“You cannot have 21 landing slots for a week in your country into Nigeria, and yet you have not given a Nigerian airline that wants to land its aircraft in your country even up to seven landings. To us as Nigerians, this is unacceptable, and Nigerians must stand and criticise that this is not acceptable,” he said.

“What is the interest of the central bank here? When you give Nigerian airlines opportunities to land in your country, the pay people who are travelling using these airlines would be naira. If they pay naira, they will not come to the central bank for the bank to say they want to remit ticket sales. I have to be selfish to defend my country ladies and gentlemen.”

“The only thing they will go to their banks or by extension go to the CBN to say they need will be dollars to import planes or dollars to import spares or pays for their insurance which is significantly lower than if they were to remit the entire ticket sales.

“So Nigerian airlines must also be given a chance to land an equal number of planes in your countries per week in line with the bilateral air services agreement.

“That is what we are begging for because we have read about some of our airlines going to a country.