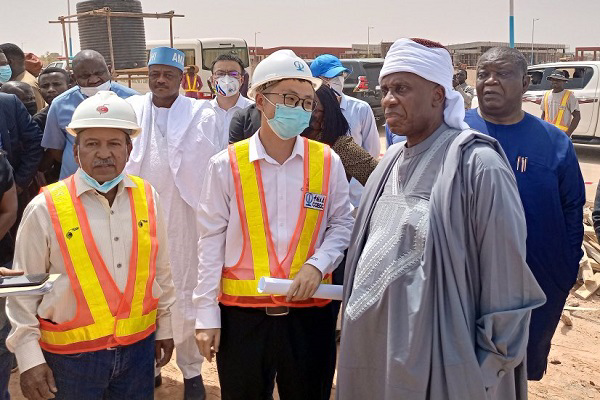 Transportation Minister Rotimi Amaechi has said academic activities will start at the University of Transportation in Daura, Katsina State, in September.

Amaechi announced this during an inspection of the university project to ascertain the progress of work.

The project, which was commissioned in 2019, is expected to produce experts in the field of transportation when the school begins academic activities.

Upon completion, the contractors are expected to manage the school for five years before handing it over to the Federal Government.

“I have asked the Permanent Secretary in the ministry to invite them for a meeting so that this school can start functioning from September, this year.”

The minister had inspected the level of work at the Dala Inland Dry Port in Kano State.

On the claims that some structures were being erected around the port to get compensation from the government, the minister said: “Until I speak with the governor, I can’t respond to that. Yes, it is the responsibility of the governor to give us an unencumbered land, despite the fact that we have paid.

“So, if there are problems we are encountering, we will speak with him. We are  encountering problems; that is not in dispute. But I think that the best person to resolve those disputes will be the governor of the state.”