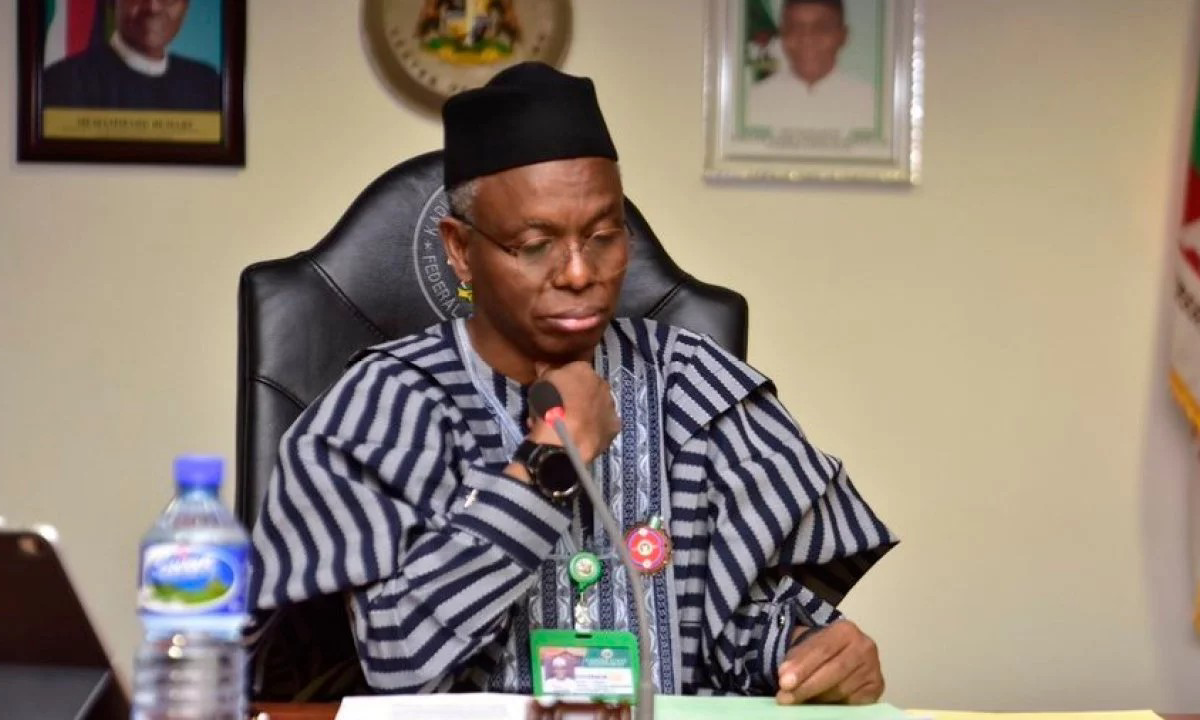 National Security Adviser, Babagana Munguno has criticised the Kaduna State Governor, Mallam Nasir El-Rufai, saying he is too loud-mouthed, especially with issues that have to do with insecurity plaguing his state.

Munguno’s criticism against the governor was in reaction to recent comments credited to him, after the train incident, where bandits unleashed an attack on travellers plying the route to Kaduna.

El-Rufai had said the government agents know the hideout of bandits and that they listen to their conversations regularly.

The NSA said this on Thursday, shortly after the security council meeting with heads of security agencies and ministers, presided by President Muhammadu Buhari.

He said El Rufai’s comments could compromise the security situation as the bandits can relocate to other destinations if they know that their current hideout is known.

El Rufai had admitted that the Nigerian government has knowledge of the identity of bandits and their camps.

He made the comments in reaction to the attack by bandits on an Abuja-Kaduna train recently, saying authorities also listen to the conversations of the armed groups terrorising the North-West.

“We know where their camps are. We know their camps, we have the maps; we know everything. We have their phone numbers and listen to their conversation sometimes. But it has to be done across the five states”.

Asked why the President reacts anytime cases of attacks and killings by bandits occur, he said it is because the President is usually unhappy with the situation on ground and has to express his displeasure for the security chiefs to sit up and do more.

Munguno who briefed alongside the Inspector General of Police, Usman Alkali Baba, and the Minister of Defence, Bashir Magashi also noted that the United States government, came to an agreement to sell some military equipment to Nigeria, after the Chief of Staff to the President, Ibrahim Gambari and himself travelled to the US, where they made a presentation to members of the Congress.

Recall that since the attack on the Abuja- Kaduna bound train, where eight persons lost their lives and many others were abducted, the federal government has been making frantic efforts to rescue the abductees from the terrorists.