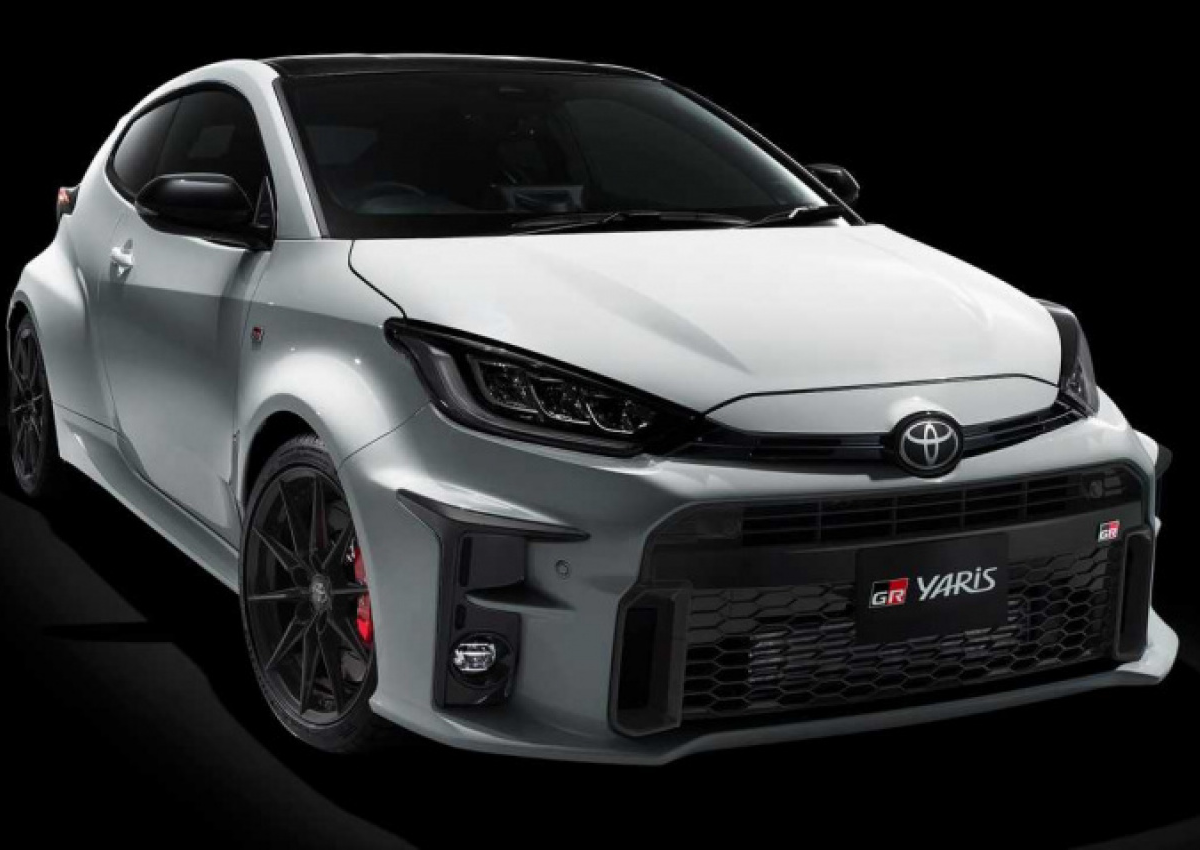 Manuals are a favorite of enthusiasts, but everyone can drive an automatic and they often offer better performance than their DIY counterparts.

With that in mind, it’s interesting to note Toyota has developed an all-new eight-speed automatic transmission for the GR Yaris. Currently installed in a “development vehicle” that recently ran in the Toyota Gazoo Racing Rally Challenge, Car Watch reports the gearbox features a torque converter and a planetary gearset.

It’s “focused on running fast” and delivering quick shifts. However, it’s not entirely bent on performance as engineers also wanted the transmission to be smooth and fuel efficient.

To accommodate the gearbox, there have been a handful of changes including larger intakes and the installation of an automatic transmission oil cooler. Inside, there’s a new shifter and steering wheel-mounted paddle shifters.

The automatic GR Yaris is being driven by Shigeru Hayakawa, who is the Vice Chairman of Toyota’s Board of Directors. He described the model as “completely different” and noted he’s been told to push the car hard as “it’s okay to break it” as this is part of the development process to ensure the gearbox can handle anything that gets thrown at it.

While the gearbox is still in development, it’s only natural to assume it could eventually be offered in the road-going model. That remains to be seen, but the GR Yaris is currently available exclusively with a six-speed manual transmission and an automatic would help to broaden its appeal. There has also been speculation about the automatic eventually being offered on the GR Corolla, but those rumors should be taken with a grain of salt as the gearbox appears to be in the early stages of development.