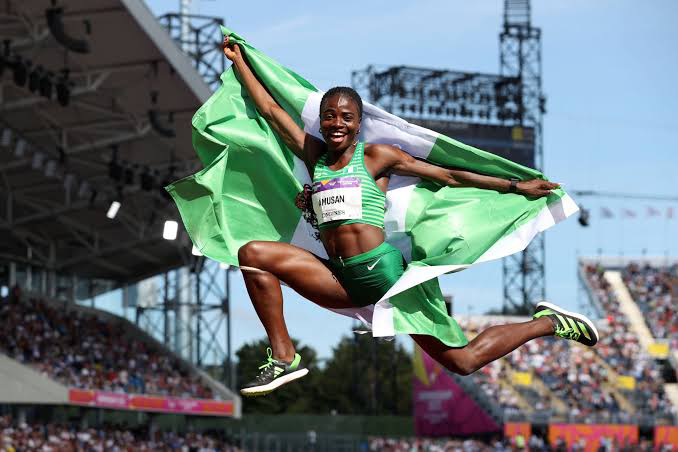 Tobi Amusan has been nominated for the 2022 Women’s World Athlete of the Year, making her the First Nigerian ever to receive the nomination.

Amusan has had a fantastic 2022, breaking the 100 metres hurdles world record on her way to winning gold at the World Athletics Championships in Oregon in a time of 12.12 seconds.

The 25-year-old backed up that performance by striking gold again at the Commonwealth Games in Birmingham before retaining her Diamond League Trophy in Zurich in a new meeting record of 12.29s. The previous record which stood for 22 years was held by an American legend, Gail Devers.

She is also the African champion and record holder after retaining her title in Mauritius in June.

Another notable nominee is Jamaican star, Shelly-Ann Fraser-Pryce, who is the reigning world 100m champion, and Diamond League 100m champion and ran a world-leading 10.62s among her seven sub-10.70s 100m races of the season.

World 200m champion and Diamond League 200m champion, Shericka Jackson, also of Jamaica is also nominated. She ran a world-leading 21.45s to move to second on the world all-time list.

Voting closes at midnight on Monday, October 31st followed by the announcement of the five finalists.

The winners will be revealed on World Athletics’ social media platforms in early December.