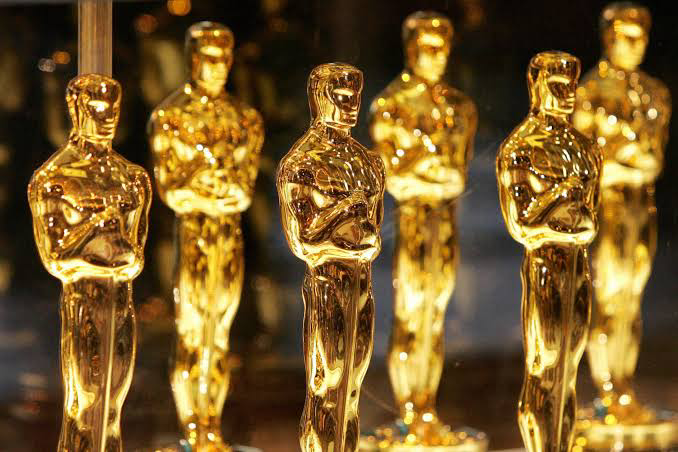 Apparently, the Academy has been lying about a statement they released on Wednesday about members asking Will Smith to leave Dolby Theatre right after he slapped Chris Rock. There has been quite a spectacle since the incident happened last Sunday in which Smith reacted emotionally to a joke about his wife by assaulting comedian Chris Rock.

After the slap, Will proceded to curse repeatedly on air and then get a standing ovation after going on stage to offer a half-ass apology. Chris Rock took the skap like a champ and he even kept his composure despite what just occurred. Until last Wednesday, there was no further information about what happened between the slap and the moment Will Smith got on stage to receive his Oscar. The Academy released a statement in which they confirm he was asked to leave the premisea but he refused.

Well, new information from a large number of credible sources are telling a very different story tha leaves the Academy in a compromised position. According to TMZ, there was a clear split betwen members of the Academy who wanted Will Smith to leave and those who didn’t. No actual request to leave was issued to the actor, nor did anybody approached him to ask him to exit Dolby Theatre. In fact, producer Will Packer asked Will Smith to stay after more than 30 minutes after the slap and five minutes before he got his Oscar. If this is true, it means the Academy flat out lied about this incident and foul play against Will Smith is suspected here. It’s not as if we are taking any sides on this matter, especially when Smith violated the Academy’s codes.

What happens to the Academy now?

Reports suggest that the president of the Academy was one of the people who wanted Smith to leave but an important number of members said no. This left Will Smith with the chance to offer an apology to the Academy during his speech but not to Chris Rock. It’s all a big mess between celebrities, basically. If Will Smith didn’t take that aggressive stance that the Academy clearly stated he did, then why are they saying he refused? Clearly there is an internal war taking place between members of the Academy. The deposition they are doing about the case seems like it will be a giant mess if they can’t agree on anything. Regardless f this new piece of information, there is still a big chance that Will Smith will end up either suspended or expelled by the Academy.

PREVIOUS POST My voice was the loudest in 2015 against the inherent dangers of a Buhari’s Presidency. No one listened – Former governor, Ayo Fayose, says he has been vindicated
NEXT POST Scientists finally decode the first complete human genome, which sat almost-complete for two decades