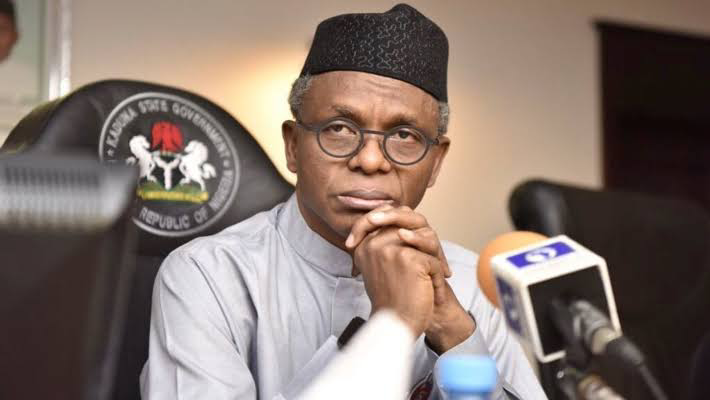 The Kaduna State Government has urged residents of the state to be at alert over the threat of possible terrorist attacks in public places.

According to a statement by Samuel Aruwan, the state commissioner for Internal Security and Home Affairs on Monday, terrorists have planted Improvised Explosive Devices (IED) in some public places such as schools, hospitals, hotels, bars, entertainment centres, restaurants, parks, major roads and places of worship.

The fear was heightened by Sunday night’s detonation of a suspected IED in the Kabala West area of Kaduna.

Aruwan noted, “The Kaduna State government wishes to issue a crucial advisory to citizens across the state for alertness to the threat of explosive devices planted in public places by terrorists.”

This, he said, follows sustained assessments by security agencies and the possibility of terrorists looking to harm residents.

“Security agencies are working to ensure that no harm or destruction comes to residents and facilities. Citizens are however urged to be alert to this threat and to remain watchful for suspicious packages seemingly abandoned in strategic places or persons loitering in their neighbourhood.

“Increased general awareness is strongly advised, and frequent thorough checks of premises are recommended. Any suspicious person or object observed in your neighbourhood must be immediately reported to the nearest security formation,” the commissioner stated.

“Quarry operators are also advised to enhance security on their sites and to ensure that explosive materials are not readily accessible to be carted away for criminal purposes. Sites will be inspected for compliance.

“Close monitoring of the situation by security agencies will continue,” he added.