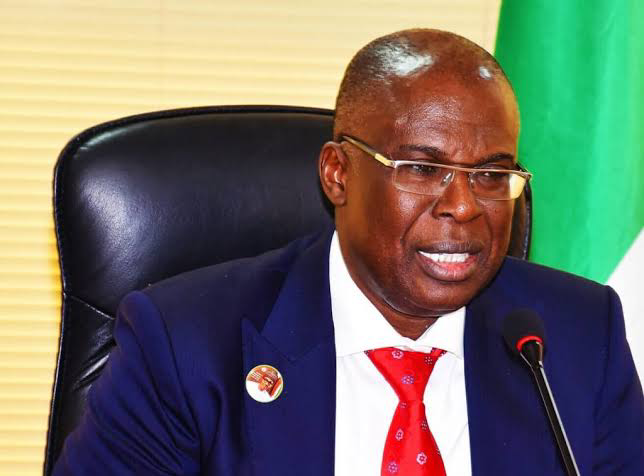 Timipre Sylva, minister of state for petroleum resources, says the $13 billion Trans-Saharan gas pipelines (TSGP) project will present a huge opportunity for Nigeria, Niger and Algeria to tap into the European markets.

The minister disclosed this at a meeting with countries’ representatives in Abuja on Monday.

The $13 billion gas pipeline is aimed to link Europe to the three countries’ natural gas reserves.

It is seen as an opportunity to diversify the European Union’s gas supplies.

According to Sylva, Nigeria and its African partners, Niger and Algeria had intensified efforts to actualise the project.

The minister explained that the project would bring the participating country’s gas resources closer to the European market, especially with the high cost of gas occasioned by the war between Russia and Ukraine.

“The project takes our gas to the European market directly. Today a lot of gas in Nigeria is stranded or re-injected because there are no infrastructure to take the gas to market,” he said

“This project is going to take the gas all the way from where it is produced to the European market, and it cannot be a better time, because gas prices are quite firm at this point.

“I believe that it is a very good time for us to take advantage of very high gas prices globally.”

According to Sylvia, besides taking the gas to European markets, the project would boost economic growth on the African continent.

He said it would, firstly, create a corridor for development across Africa.

Mahamadou Mahamane, minister of petroleum, Niger Republic, said the countries were ready to pull their resources together to ensure that the project was achieved.

Mahamane underscored the need to get the project going, saying it would promote regional cooperation as well as earn revenue for the countries.

On his part, Mohamed Arkab, minister of energy and mines, Algeria, said the reactivation of the project would boost economic development of the countries and assist them to achieve carbon neutrality in line with global energy transition.

“While being fully part of the project aimed at decarbonising the oil and gas industry in short term, and at achieving carbon neutrality in the longer term, we remain convinced that a global and efficient energy transition cannot take place without the contribution of hydrocarbons,” he said.

“As such, natural gas presents itself as an energy of excellence to ensure this energy transition, while ensuring the security of the supply of markets, whose demand is only increasing.

“I invite all the parties and teams to participate actively in the realisation of this important project, within the required deadlines.”